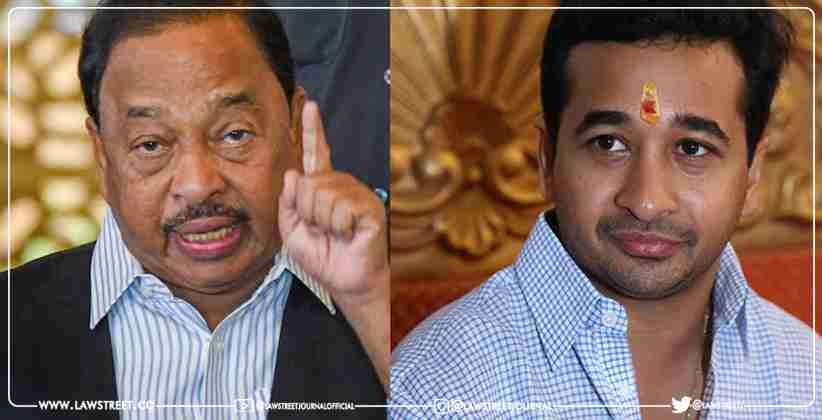 The order passed in the anticipatory bail plea filed by the duo was based on Mumbai Police's undertaking to maintain status quo till it files a reply by March 10, 2022.

"The Learned Special PP sought for adjournment, for filing say. He made a statement at the bar to maintain status quo, in respect of arresting the applicants. The statement made by the Learned Special PP is hereby recorded. Consequently, the police shall not effect arrest till the next date, in view of the said statement. Hence adjourned to March 10, 2022," Sessions Judge SU Baghele said.

In the anticipatory bail plea filed through advocate Satish Maneshinde, the father son alleged false implication. They further claimed they have "no role to play in the alleged crime" and the FIR is registered with the ulterior motive and to restrict their movement.  They mentioned that the only non- bailable section in the present FIR is section 506 II (criminal intimidation) of the Indian Penal Code, 1860 and section 67 of the Information Technology Act, 2000.

"That a bare perusal of the FIR makes it apparent that the ingredients of these sections are not made out in the present case and hence it is obvious that the said sections have been included merely to curtail the liberty of the present Applicants."

They said that the complainant didn't allege that she was ever threatened or intimated by them, let alone threatened with death or grievous hurt and hence the ingredients of Section 506 II of the Indian Penal Code, 1860 are not attracted.  Moreover, section 67 (Transmission of lascivious content) of the Information Technology Act, 2000.