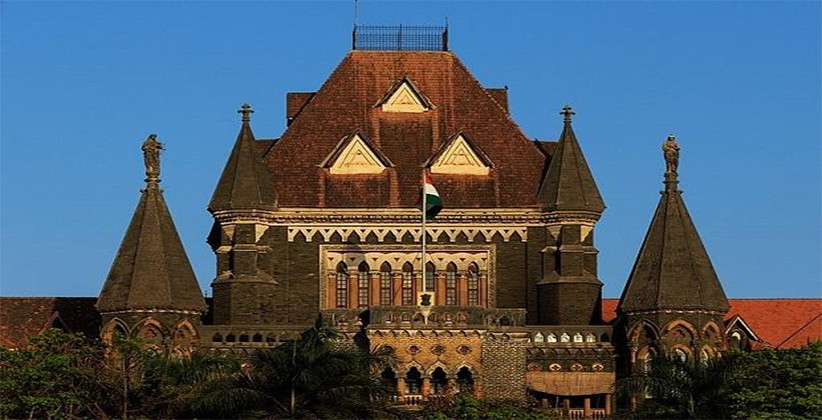 On the 29th of January, 2020 a Bombay High Court (BHC) division bench of Justice Ranjit More and Justice Surendra Tavade dismissed a Public Interest Litigation (PIL) on the grounds that the petitioner - Advocate Anjali Waghmare had not placed any material in support of her contentions. The PIL had challenged the constitutional validity of unreasonable bail conditions that were introduced by the administration of BHC. The notification was issued on July 29, 2010 and it had laid down additional requirements for an accused to be released on bail. This Bill has been brought back to the State of Maharashtra. The High Court's order of December 2010 that had stayed the notification's implementation was also vacated.

She had contended that the new conditions were harsh, unreasonable and unworkable.

Apart from the regular bail conditions, the notification further mandated the accused to submit names of at least three blood relatives with their residential address details inclusive of the work address too, along with a documentary proof.

In offences that dealt with financial transactions, the notification required the concerned court to fix the bail amount with regard to the amount of money involved in the particular crime. The status, past conduct and antecedents of the accused were to be included as well in the order to ensure that the accused will not avoid bail. Two copies of government identity cards have to be submitted and police has to conduct a physical verification of the residential address mentioned in the documents. Bail is prohibited to absconding accused or the accused that were arrested after warrants were issued due to their non-appearance unless mentioned otherwise.