Home Judiciary Unregistered Agreement Of Sale Can Be Used As An Evidence For Collateral Purposes Under Proviso To Section 49 Of Registration Act: SC [Read Order]
Judiciary

Unregistered Agreement Of Sale Can Be Used As An Evidence For Collateral Purposes Under Proviso To Section 49 Of Registration Act: SC [Read Order] 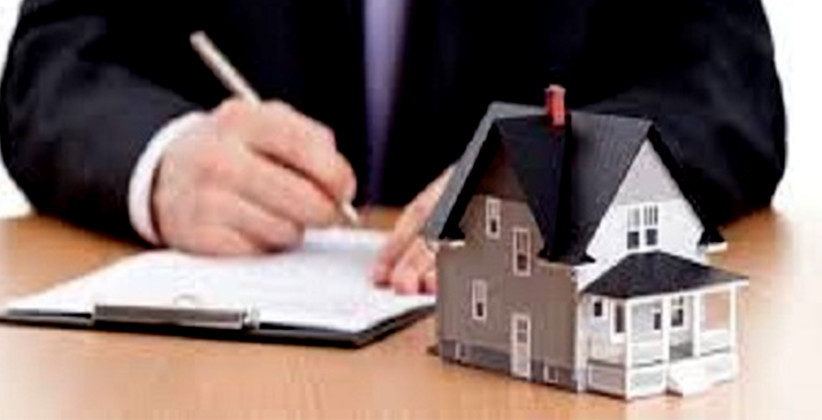 The Supreme Court on September 2, 2019, in the case of Prakash Sahu v. Saulal & Ors. has upheld a Trial Court order holding that an unregistered agreement of sale can be seen for collateral purposes under the proviso to Section 49 of the Registration Act, 1908.

The Bench comprising of Justice Navin Sinha and Justice B.R. Gavai passed the order while hearing an appeal against the Madhya Pradesh High Court decision that had set aside the Trial Court order, referring to the judgment in Avinash Kumar Chauhan v. Vijay Krishna Mishra.

The court noted that the Trial Court had allowed the plaintiff to lead evidence on insufficiently stamped unregistered agreement of sale by referring to the judgment in S. Kaladevi v. V.R. Somasundaram. In the said judgment it was held as follows:

The Bench observed that the High Court failed to consider the aforesaid while holding that the unregistered document could not be taken into consideration for collateral purposes.

Thus, the court allowed the appeal to set aside the order passed by the High Court and to restore the decision of the Trial Court.