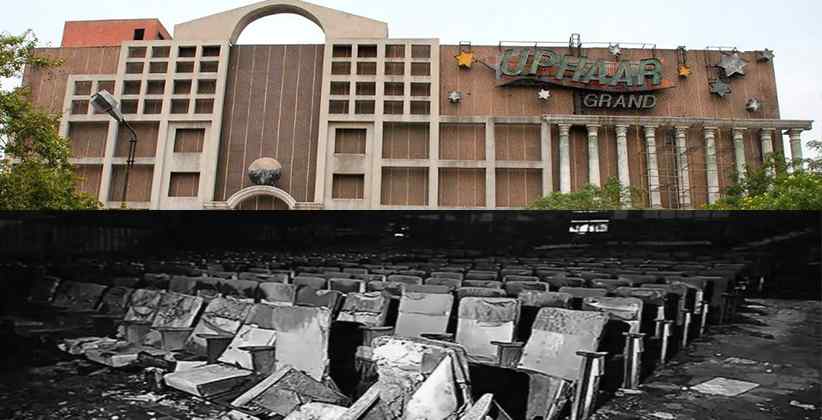 The Supreme Court on Thursday (February 20, 2020) dismissed the curative petition filed by an association of the victims of the 1997 Uphaar cinema fire tragedy case, sparing the Ansal brothers further jail term.

A three-judge bench comprising Chief Justice SA Bobde, and Justices NV Ramana and Arun Mishra considered the curative plea by the Association for Victims of Uphaar Tragedy (AVUT) in-chamber and dismissed it.  The court order stated as: "We have gone through the curative petitions and the relevant documents. In our opinion, no case is made out within the parameters indicated in the decision of this Court in Rupa Ashok Hurra vs. Ashok Hurra & Another, reported in 2002 (4) SCC 388. Hence, the Curative Petitions are dismissed."

"For ordinary citizens, there is no justice. We showed faith and this was a mistake. It's only for the rich. You should organise public outrage or mount a media campaign to get justice, otherwise there's no justice for you," said Neelam Krishnamoorthy, who lost her two children in the fire.

In a February 9,2017 review verdict, a three-judge bench by a 2:1 majority verdict sent Gopal Ansal to jail for one year but allowed his elder brother Sushil Ansal to stay out of jail because of his age. Sushil Ansal had already served a reduced sentence of five months.

Neelam Krishnamurthy, who founded the Association of Victims of the Uphaar Tragedy (AVUT) and has been the face of their long fight for justice, had filed the curative petition. She and husband Shekhar Krishnamurthy had lost their 17-year daughter and 13-year-old son in the fire that broke out in the south Delhi cinema hall during the screening of the Sunny Deol-starrer ‘Border’ on its release on June 13, 1997. The 3 pm show turned into mayhem.

The real estate barons were implicated in the fire at their cinema hall after a probe found that extra seats that blocked one of the exits, prevented the victims, 23 of them were minors, from escaping the burning hall after a fire broke out in the transformer room. Most of the victims were asphyxiated.