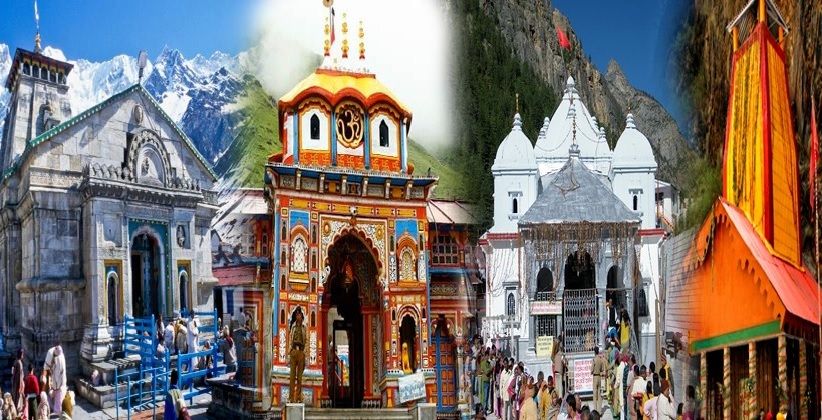 In a big blow to the ongoing “Free Temples from Govt. Control” movement, Uttarakhand High Court on July 21 ratified the Bharatiya Janata Party (BJP) ruled the State Government’s takeover of 51 temples including Kedarnath and Badrinath temples. Upholding the controversial Char Dham Devasthanam Management Act, Chief Justice Ramesh Ranganathan, and Justice R C Khulbe, dismissed the Public Interest Litigation (PIL) filed by BJP leader Subramanian Swamy and Gangotri Mandir Samiti, challenging the constitutional validity of the Act passed by BJP Government in September 2019. However, the Judges “read down” the Sec 22 of the Act regarding the provisions of the land acquisition by the newly constituted body.

With these observations, the High Court dismissed both the writ petitions, one filed by Subramanian Swamy and the other by Sri Five Mandir Samiti Gangotri Dham.

During the hearing, Swamy submitted that the 2019 Act is blatantly unconstitutional, it is palpably flawed and suffers from grave legal infirmities.

He also sought to draw a distinction between the Somnath, Shirdi Sai Baba and Vaishno Devi temples on the one hand, and the temples brought within the ambit of the 2019 Act on the other, contending that, while the former are individual temples, the latter covers a large number of temples.

It was contended on behalf of the respondents that under Section 4(2) of the 2019 Act all the properties of the temple vest in the temple itself and the ownership rights have not been divested from it or vested in the board.

"Section 22 merely confers a right on the board regarding matters which were hitherto being exercised by the State Government, local bodies and others," the respondents had submitted.

The two pleas had challenged the constitutional validity of the Uttarakhand Char Dham Devasthanam Management Act, 2019, which allows the state government to take over the management of the Char Dhams and 51 other temples in the hill state.