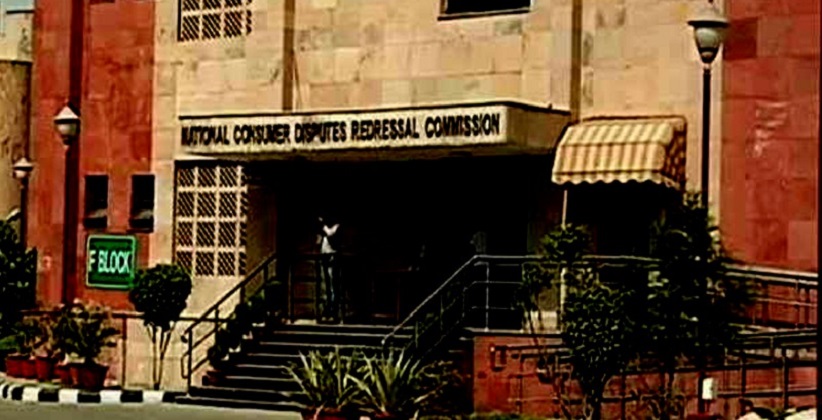 The consumer complaint was filed by a Kolkata based factory against its insurer, National Insurance Company Ltd. The case was of M/S. Pyaridevi Chabirajn Steels Pvt. Ltd. v. National Insurance Company Ltd. & Ors. The complaint was that the applicant had wrongly repudiated their insurance claim worth, Rs.28,00,20,000/- which was purchased by the company by paying a premium of Rs.4,43,562/-.

The commission opined that the value of the consideration paid in the present case was “less” than Rs.10,00,00,000/- (pecuniary jurisdiction of NDCRC, as per Section 58(1)(a)(i) of the Consumer Protection Act, 2019 which states that:- “complaints where the value of the goods or services paid as consideration exceeds rupees ten crores”, it had to be determined whether the complaint shall be maintainable before it.

The change was done so that the consumer can reach the appropriate Consumer Fora. In the Act of 1986 if a person agrees to purchase anything for Rs.60,00,000/- and later he approached the Consumer Forum seeking a refund along with compensation of Rs.50,00,000/- then the value will exceed Rs.1,00,00,000/- and the Consumer Complaint was filed before the National Commission.

The order was passed by the bench of Justice RK Agrawal (President) and Dr, SM Kantikar (Member), the bench said:-