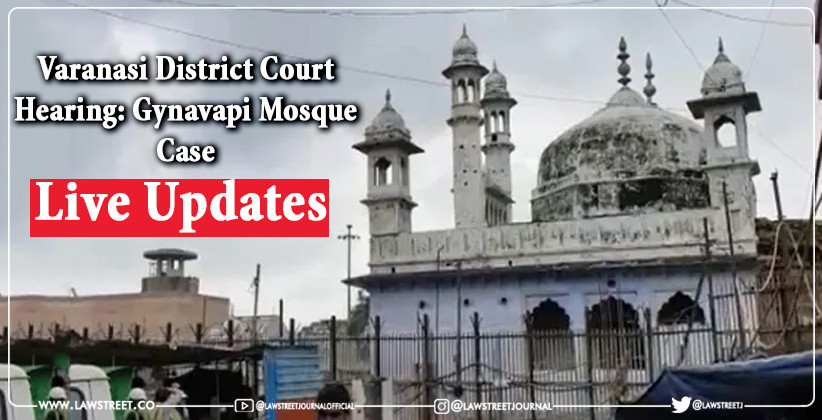 The Varanasi District Court is hearing today the suit filed by Hindu women seeking right to worship in the Gyanvapi mosque.

On May 20, the Supreme Court had transferred the suit from the Court of Civil Judge Senior Division to the District Court saying that an experienced and senior judge should handle the matter having regard to its complexities and sensitivity.

The Supreme Court had also directed the District Court to hear on priority the application filed by Anjuman Intezemia Masjid Committee (which manages the Gyanvapi mosque) under Order 7 Rule 11 of the Code of Civil Procedure seeking rejection of the plaint as barred by the Places of Worship (Special Provisions) Act 1991.