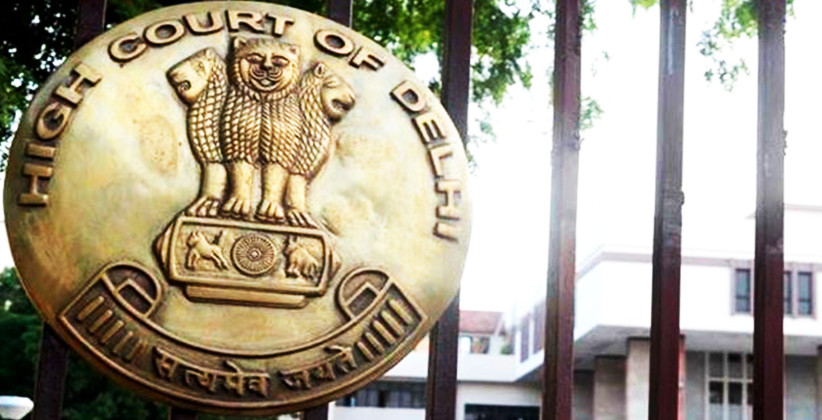 Judiciary Apr 17, 2019 Editor : Shreya Bansal 2 Shares
2 Shares
The Delhi High Court on April 12, 2019, in the case of Jai Naryan v. State & Ors., has reiterated a decision by the Supreme Court and stated that a victim of an offence or his/her legal heirs and guardian are entitled to challenge an order of acquittal or conviction of an accused for a lesser offence or inadequate compensation under Section 372 of the Code of Criminal Procedure, 1973, by way of a ‘Criminal Appeal’ instead of filing ‘Criminal Leave Petition’.

A Division Bench comprising of Justices Hima Kohli and Vinod Goel was hearing a ‘criminal leave petition’ filed by the father of the deceased, assailing the judgment dated February 5, 2019, where under the respondents have been acquitted of the offences under Sections 302, 201 and 34 of the Indian Penal Code 1860. The Bench while passing the order noted the decision passed by the Supreme Court in Mallikarjun Kodagali v. State of Karnataka[(2019) 2 SCC 752], wherein it was held that apart from the State, a victim could also file an appeal against the acquittal of the accused, without seeking the leave of the appellate court.

The Bench said that despite of the settled legal position, the practice of filing criminal leave petitions was still prevalent. “It has come to our notice that despite the above legal position, the Registry has not been raising any objections as to the maintainability of Criminal Leave Petitions like the present one, filed by the victims and/or his/her legal heirs/guardians when such a right has been vested in them by virtue of the captioned decision,” the Bench said. It thus directed the High Court Registry to comply with the direction of the Supreme Court and treat all Criminal Leave Petitions filed by the victim of an offence and/or his/her legal heirs/guardian as a regular Criminal Appeal filed under Section 372 CrPC. Further, the court added that wherever necessary, an objection shall be raised at the time of clearing a petition for listing in court so that the defect can be removed by the concerned counsel right away. Before parting with the case, the court also directed for circulation of the decision of the Supreme Court by way of a notice in the Cause List. [Read Order] 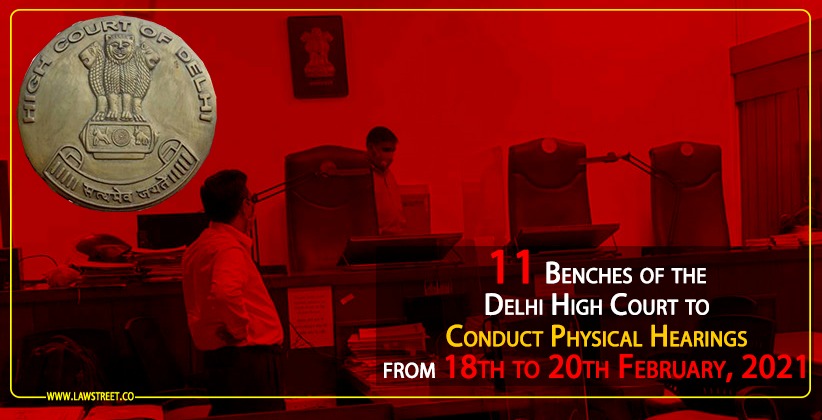