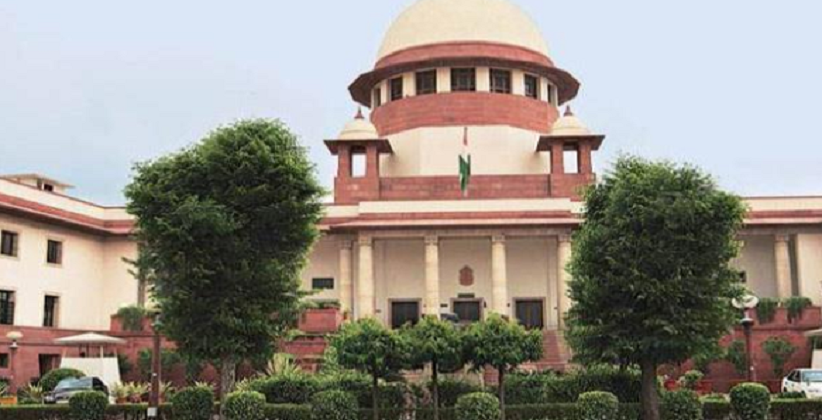 The Supreme Court in the case of Mallikarjun Kodagali v. State of Karnataka & Ors., has held that the victim of a crime should have a say in the punishment of the criminal.

A Bench of Justices Madan B. Lokur, S. Abdul Nazeer and Deepal Gupta holding that punishment should be “meaningful” to the victim also has said that “it is necessary to seriously consider giving a hearing to the victim while awarding the sentence to a convict.”

Justice Lokur, who wrote the judgment, observed that “a victim impact statement or a victim assessment must be given due recognition so that an appropriate punishment is awarded to the convict.”

What may be ‘justice’ in the rule book may not serve the victim. Taking another step further, Justice Lokur said even taking a statement from the victim on the sentence of the convict may not mean relief to the victim.

“The husband of a young married woman gets killed in a fight or a violent dispute. How is the young widow expected to look after herself in such circumstances, which could be even more traumatic if she had a young child? It is true that a victim impact statement or assessment might result in an appropriate sentence being awarded to the convict, but that would not necessarily result in ‘justice’ to the young widow,” Justice Lokur said.

In this regard, Justice Lokur observed that the answer perhaps lies in the rehabilitation of the widow rather than merely ensuring that the criminal gets a life sentence for his crime.

“Today, the rights of an accused far outweigh the rights of the victim of an offence in many respects…There needs to be some balancing…we still have a long way to go to bring the rights of victims of crime to the centre stage and to recognize them as human rights,” Justice Lokur wrote in the judgment.