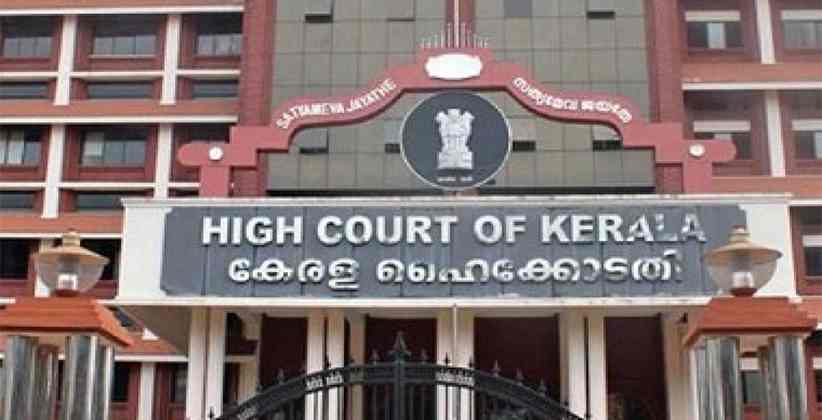 While dealing with the case titled K. Karunanidhi v. State of Kerala, the Kerala High Court decided on the role and power of Vigilance and Anti-Corruption Bureau (VACB). The court held that the VACB is a special police force which is constituted by the state government while exercising its Legislative Power and the power of vigilance officer comes from the Kerala Police Act, 1960. The court also held that the VACB officers should be treated as police officers and they are entitled to the powers like to register cases under the Prevention of Corruption Act, to prosecute the offenders, carry on investigation and file a final report.

The court also said that under Rule 4 of the Vigilance Tribunal Rules, the state doesn’t have power to arbitrarily differentiate between the cases involving allegations of corruption to be investigated by the Vigilance Tribunal and other cases to be prosecuted before the Court of Enquiry Commissioner and Special Judge functioning under the PC Act.

This decision was given by the bench comprised of Justice A. Hariprasad and Justice N. Anil Kumar on 10th of February2020.

While answering the first three questions, the court held that "We hold that the Police Act, 1960, which itself was enacted in accordance with the authority under List II in the 7th Schedule to the Constitution of India, confers power on the State Government to issue Ext.P4. Contentions raised by the petitioners, that the registration of crimes, the conduct of investigations, the arrest of accused persons, filing of final reports and prosecution of cases in accordance with Ext.P4 are illegal, cannot be sustained. Ext.P4 executive order was issued to form a specialized force within the Kerala Police force. The police officers who worked in the erstwhile Vigilance Department derived power and authority from the Police Act, 1960. Likewise, the same statute empowers to investigate those who at present work in VACB."

And while answering the fourth question, the court said that "we read down Rule 4(1) of the Vigilance Tribunal Rules in the following manner: The expression "Government may refer to the Tribunal any case or class of cases which they consider should be dealt with by the Tribunal" occurring in Rule 4 shall only mean and always meant to be "any case or class of cases where no evidence could be collected for prosecuting a public servant on allegations of corruption despite a thorough investigation". The Rule does not empower the State Government to refer any case to the Vigilance Tribunal in violation of the statutory provisions in the PC Act. If the Government feel, despite the non-availability of any relevant material to prosecute a public servant, that there are serious misconducts on his part warranting a departmental action, the Government can refer such cases to the Vigilance Tribunal"