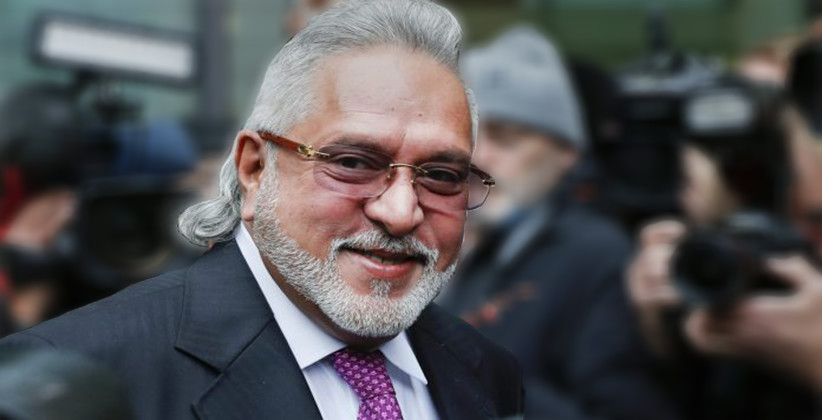 The Supreme Court of India today (January 20, 2020) has slammed liquor baron Vijay Mallya for staying in hiding and escaping captivity. However, Justice Rohinton F Nariman has recused himself from hearing Mallya’s petition on assets’ liquidation since his father, Fali S Nariman, appeared for the defence of Mallya in a different case before another bench earlier. It's a classic case of conflict of interests.

These properties refer to resources not associated at all to Mallya’s failed organization, Kingfisher Airlines, under the Fugitive Economic Offenders Act, 2018.

Mallya had protested the appropriation of his assets in United Breweries Holdings Ltd. and other individual assets in the Bombay High Court, which had turned down his requests. This included privately owned businesses held by different individuals from his family.

The Enforcement Directorate had asked the Prevention of Money Laundering Court to pronounce Mallya a fugitive and enable his properties to be confiscated, according to the FEO Act.

Mallya had moved to the Apex Court challenging the confiscation of his unrelated and untainted resources on several counts: the FEO Act was used retrospectively, there was no provision for the return of assets if an individual was vindicated later, and the ED had agreed not to attach these assets.

Reached for a comment, Mallya said, “ I have not had any contact whatsoever with Mr Shashikanth. I do not have any knowledge about his Company Ultimate Branding Worldwide or its activities,” read his email reply. “I have never even heard of Tammy International, Dubai and have absolutely no connection with this Company. All my financial affairs including my sources of income and expenditure are fully disclosed before the English Courts in proceedings initiated by the Consortium of Banks. There is absolutely no question of any undisclosed sources of income. The English Court validated (approved) my living expenses and payment of legal fees after examining my proper income. Unfortunately, nonsense makes sensational headlines in India about me,” it added.