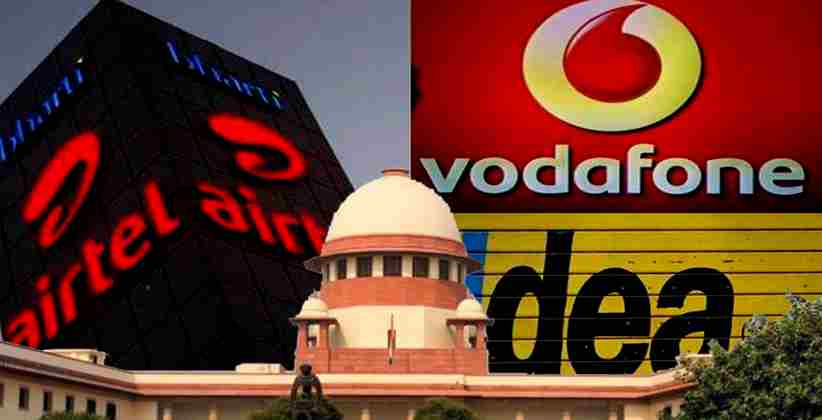 The Supreme Court of India today (January 21, 2020) has said that it would hear Vodafone-Idea and Bharti Airtel's plea next week for the modification of its 24 October, 2019 order for payment of dues and interest in the amount of Rs. 92,000 crores within three months.

The companies had moved the Supreme Court on 20 January, 2020 against the impugned order.