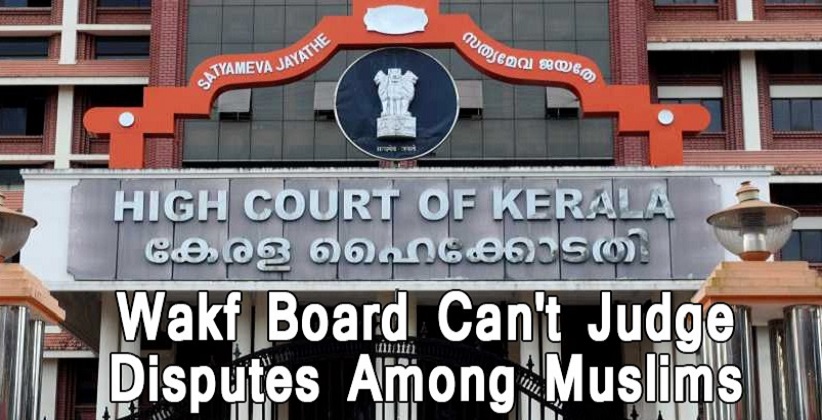 Judiciary Sep 22, 2020 Arundhuti Deshmukh ( Editor: Ekta Joshi ) 3 Shares
3 Shares
Wakf board does not have the power to act as a judge in disputes regarding the religious rights of Muslims, the Kerala High Court has held. It is the Waqf tribunal that has adjudicatory powers and the wakf board can only act regarding maintenance of waqf properties, the court said.

A division bench comprising Justices K Vinod Chandran and T R Ravi gave the ruling while considering a petition filed by Najeem KK of Anchal in Kollam seeking a direction to Kerala State Wakf Board to consider his complaint regarding the removal of his membership from Edamulackal Muslim Jamaat.  The wakf board must consider the contempt as per Section 32 of the Waqf Act, which deals with the powers and functions of the board, the petitioner contended. It further observed:

"There is no doubt that generally every Mohammedan is entitled to enter a Mosque dedicated to God. This Court in the decision in Pathanamthitta Majillissae Islamiya V. Shail Mohammed reported in [AIR 1963 Kerala 49]has held that the right to offer prayers in a Mosque is a legal right for the disturbance for which a Muslim is entitled to seek relief in a Court of law. The above decision has been cited with approval by a Division Bench of the Allahabad High Court in the decision in Shah Abdu Begi and others V. State of Uttar Pradesh and others reported in [AIR 1998 Allahabad 1]. As such there can be no doubt regarding the proposition that the petitioner is entitled to approach a court of law if there is a disturbance to his legal right of offering prayers in a Mosque. It would be then open to the said court of law to consider whether the disturbance is legally justifiable. " Dismissing the writ petition, the Bench said that it would not prejudice his right to approach the Waqf Tribunal for appropriate reliefs. The power available under Section 32 is supervisory in nature and is concerning the administration of the waqf. 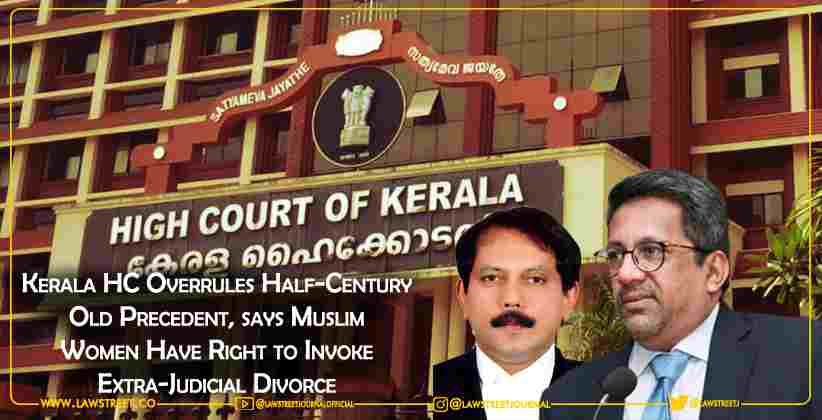 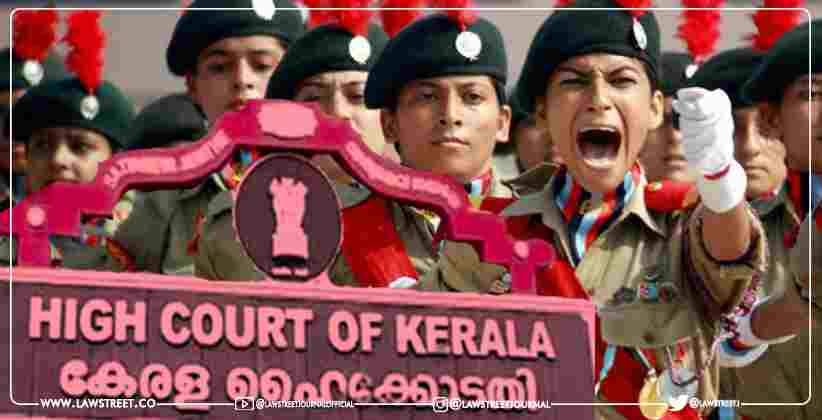