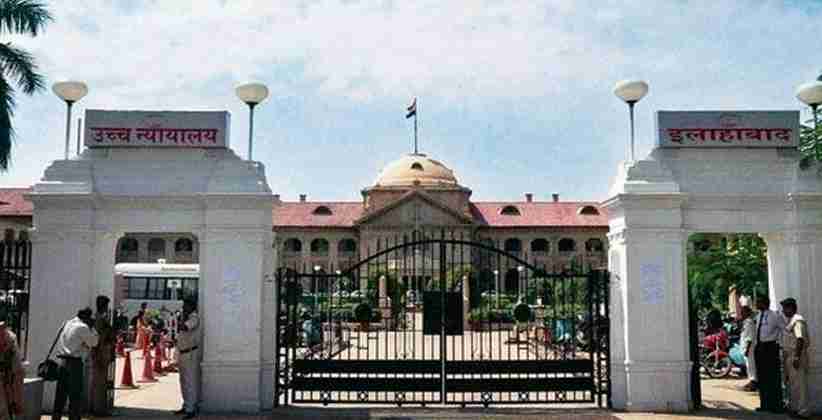 On Monday (6th September 2020), the Allahabad High Court granted permission to perform Majlis which is a religious congregation at the Waqaf Imambada Masjid but subject to Unlock 4 guidelines and after ensuring social distancing norms. This was heard by a bench of two judges- Justice Shashi Kant Gupta and Pankaj Bhatia. The order passed by them stated that “ The mandate of the article 19 is only subject to article 19(2) in respect of the rights guaranteed under Article 19(1) and the rights guaranteed under Article 25 are subject to public order, morality and health, none of the conditions are presently enabling the State to deny the rights of the petitioner to hold the Majlis, thus we have no hesitation in holding that the action of the state is not allowing the holding of the Majlis, that too without any order being passed is clearly arbitrary without any authority of law.”

A writ petition was filed seeking permission to perform Majlis which takes place for 10 days usually. In the present year i.e.2020, it was to be performed from 30th September to 9th October and the order was passed for this writ petition. However, the State Authorities were not granting the devotees permission to perform religious congregation in teeth of the provisions laid down in the Constitution.

It was argued by Senior Advocate S. Farman Naqvi that it is allowed under the Unlock-4 guidelines that up to 100 members can be allowed for religious congregations by the Central Government. He also argued that the freedom guaranteed under Article 19(1) can be curtailed only in the manner provided in Article 19(2) of the Constitution of India whereas in this case there is no such law which is framed in pursuance to the provisions of Article 19(2) of the Constitution of India. He also added that the rights under Article 25 are only subject to public order, morality and heath whereas in this case, the Unlock 4 guidelines itself state that religious congregation up to 100 people is allowed and it is made clear that there is no foundation or apprehension of any disturbance of any public order, morality or health.

It was also informed by the Court that no written communication or order was given by the concerned authorities and the permission that was denied was oral.

After considering all the facts, the court observed “Considering the fact that no orders have been passed and only the petitioners are being restrained by means of oral communication, it is clear that the rights of the petitioner enshrined under Article 19(1) read with Article 25 are being denied without any reason whatsoever.” The court has also directed the authorities to not create any type of hindrance in holding the Majlis by the petitioner if all the guidelines prescribed under Unlock-4 are complied with which includes social distancing and other restrictions like that of wearing masks and sanitization requirements.