Home Judiciary We Shall Stay All Tribunal Proceedings Unless Govt. Wakes Up & Makes Appointments: Supreme Court Warns On Vacancies
Judiciary 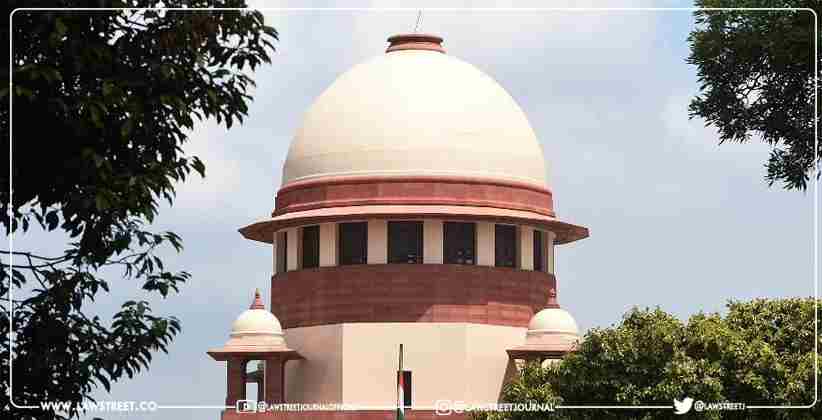 On 24th March 2022, while hearing a case pertaining to the Heera Gold Exim scam, the Supreme Court expressed concern over the inability of the Government which had created tribunals for better disposal of cases, to fill up the staggering vacancies therein.

Appearing for an intervenor, whose property was attached in the PMLA proceedings to settle the claims of the numerous investors who have been duped by Heera Gold Exim Pvt. Limited, before a Bench comprising Justices Sanjay Kishan Kaul and M.M. Sundresh, Senior Advocate, Mr. Siddharth Dave submitted that he has challenged the provisional attachment and the appeal is pending before the PMLA Appellate Tribunal.

Mr. Dave apprised the Bench that the Appellate Tribunal does not have Chairperson and the appeals have been pending for 2 years now.

Additional Solicitor General, Mr. S.V. Raju stated that there might be a Chairperson now, but sought permission to verify.

Justice Kaul remarked that, "The Govt. creates Tribunals, then do not man them for years. What is the purpose? Sometimes I wonder if we should stay all proceedings under all statutes where tribunals are not being appointed. Why trouble High Courts? We shall stay everything until and unless the Government wakes up and makes appointments. Why the High Court should be asked to apply their mind to these matters."

Justice Sundresh reflected that "Abolish all tribunals, take it back to the High Court, that is better."

Justice Kaul observed, "If the legislature in their wisdom brings the Act, then you must have the full paraphernalia for it. If you do not want to have it then abolish it. Don't say we are creating something for better disposal when there is nobody to dispose it of."

Two weeks back, a bench led by Justice AM Khanwilkar had also expressed concerns at the unfilled vacancies in tribunals.

It may be noted that the bench headed by CJI NV Ramana while dealing with the matter related to filling up of vacancies in Tribunals on various occasions has criticized Union Government over the delay in filling up Tribunal vacancies.

In December, the Supreme Court had issued an order asking the High Courts to take up SARFAESI related matters wherever DRTs were lying vacant. Last month, the Centre notified the appointments of several DRT Presiding Officers.