We Should Respect, Serve And Worship Our Parents, Chhattisgarh HC Orders Son To Maintain His Step Mother [Read Order] 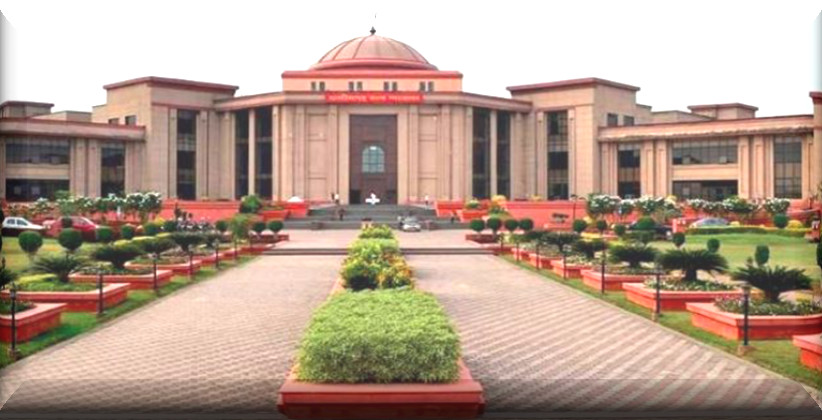 The Chhattisgarh High Court on March 12, 2019, in the case of Uttar Kumar Bhoi v. Smt. Surekha Bhoi has ordered a son to provide maintenance to his step mother saying that we should respect, serve and worship our parents.

The order was passed by Justice Sanjay K. Agrawal on a plea filed by the son against the decision of the Tribunal constituted under the Maintenance and Welfare of Parents and Senior Citizens Act, 2007. The Tribunal had directed the petitioner to make a payment of ₹ 10,000 per month to his step mother.

The learned counsel, appearing for the petitioner submitted before the court that the Tribunal was absolutely unjustified in granting maintenance which is shockingly high and that the petitioner is incapable of making payment of the said amount.

The court, however, rejected the submission noting that the petitioner is working as a government teacher in the government education department and earning sufficient money to maintain his mother. The court observed that the word "parent" has been defined in Section 2(d) of the Act which includes step-father and step-mother.

Further, the court also observed that “the amount of maintenance ₹10,000/- includes provision for food, clothing, residence and medical attendance and treatment, therefore looking to the price index prevailing at present, the said amount cannot be said to be on higher side or shockingly high requiring interference by this Court under Article 227 of the Constitution of India as such, the writ petition deserves to be dismissed.”

While dismissing the plea, Justice Agrawal quoted scriptures emphasizing the duty to maintain and look after parents. Passages from Taittiriya Upanishad, Ramayana, and Mahabharata have been reproduced in the judgment.

"The whole idea is that we should respect, serve and worship our parents. This is a very unique teaching of our tradition…Traditional norms and values of the Indian society has laid stress on providing care for the elderly and in our country, the mother is worshiped as the goddess Lakshmi (Goddess of prosperity) of the house. The Sruti (Taittiriya Upanishad) emphatically declares: "MATRU DEVO BHAVA" (Let thy mother be thy God),” Justice Agrawal said. In view of the well renowned mandate of our scriptures, the court dismissed the plea stating that the petitioner is duty bound to maintain his ailing and aged mother. The court also imposed a cost of ₹ 2,000/- on the petitioner.