Home Judiciary We were remiss, WB to SC on delay in filing reply to plea on post-poll violence
Judiciary 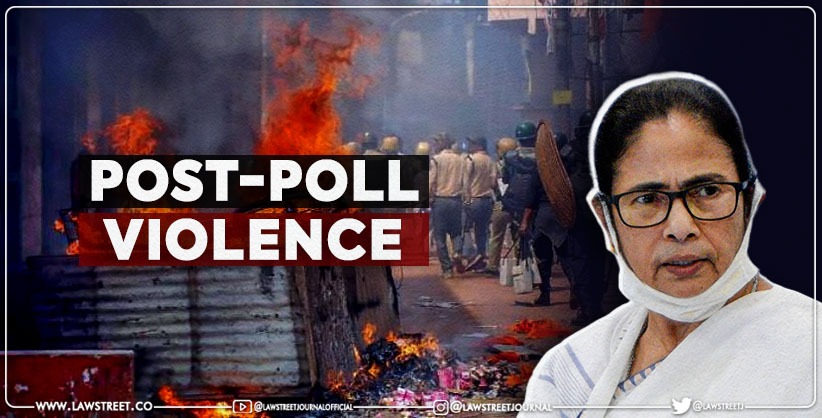 NEW DELHI: The West Bengal government on Monday admitted before the Supreme Court that it has been "remiss" to respond to a plea filed for a court monitored SIT probe into post-poll violence in the state.

Senior advocate Anand Grover, appearing on behalf of the Mamata Banerjee government, submitted before a bench of Justices Dinesh Maheshwari and Bela M Trivedi that the state has been remiss to file its reply to the petition filed by Lucknow-based advocate Ranjana Agnihotri and another person.

He sought four week time to file the counter affidavit.

Advocate Vishnu Shankar Jain, appearing for the petitioner, submitted that the notice was issued in the matter more than one year ago but the state preferred not to file its reply.

As the bench asked Grover why four weeks further time is sought, the counsel said it is due to Puja holidays.

Jain, however, sought issuance of notice to the NHRC on an application.

On this, Grover said similar matter has been pending before the Calcutta High Court.

The court, then, said the state government should file the counter giving details.

During the hearing, Additional Solicitor General S V Raju said the Centre has supported the plea by Agnihotri.

The petition also sought a direction to the Centre and State to rehabilitate those forced to migrate to Assam and deploy armed forces or para-military to restore normalcy over in areas, affected by the post-poll violence.

It also asked the court to direct the Centre to exercise power under Article 355 and 356 in view of "deteriorating conditions, posing a threat to sovereignty and integrity of the country".

The plea claimed that as many as 15 BJP workers or sympathisers were murdered and women were abducted and raped in post poll violence after the ruling TMC retained its power in Assembly elections on May 2, 2021.

SC Issues Notice to Centre on Plea Against Provisions of Surrogacy, ART Acts