Home Judiciary Whether Offence U/S 324 Of IPC Is Made Out If Injury Was Caused By Human Nail? Madhya Pradesh HC Answers [Read Order]
Judiciary

Whether Offence U/S 324 Of IPC Is Made Out If Injury Was Caused By Human Nail? Madhya Pradesh HC Answers [Read Order] 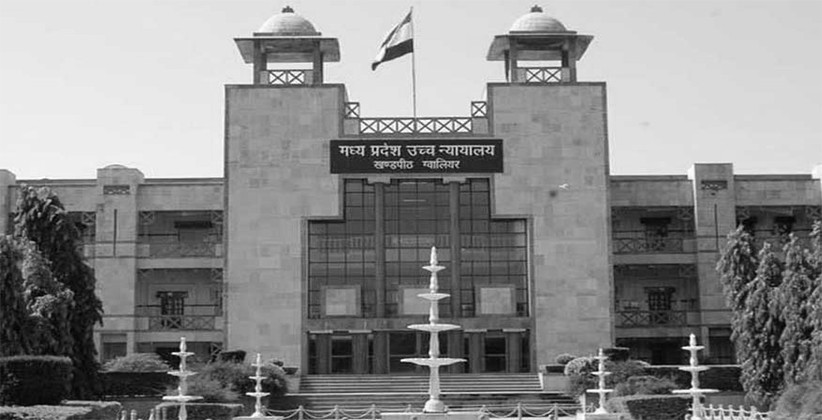 The Madhya Pradesh High Court on October 16, 2019, in the case of Chhota @ Akash v. State of Madhya Pradesh, has held that nails cannot be deemed to be an instrument used for either cutting or stabbing. Hence, hurt caused by nail may not qualify as an injury for the purpose of Section 324 of the Indian Penal Code, 1860.

A single judge Bench of Justice C.V. Sirpurkar passed the ruling on an application filed under Section 482 of the Code of Criminal Procedure, 1973. The applicants/accused persons Chhota @ Akash, Vipin and Veeru instituted the application against the order dated 25-02-2015 passed in Criminal Revision by the Court of VII Additional Sessions Judge, Sagar, affirming the order passed by the Judicial Magistrate First Class which framed charges against the applicants under Sections 323, 294, 506 & 324 read with Section 34 of the Indian Penal Code, 1860.

As per prosecution case, applicant/accused person Vipin clawed the neck of Atul with his nails. The only point that had been raised on behalf of the applicants during arguments was whether an injury caused by human nail can be said to have been caused by means of an instrument for stabbing or cutting, making causing of such injury punishable under section 324 of the Indian Penal Code?

Referring to the authorities, the court noted that there is intrinsic difference between the two sets of appendages of human body namely, the teeth and the nails. Teeth are hard, bony appendages growing out of upper and lower jaw bones and by their very nature much stronger than the nails. Whereas, the human nail is a thin, though hard, layer covering the outer tip of human fingers. As a result they are not capable of exerting same amount of pressure as teeth. Therefore, in ordinary course they only cause abrasions or scratch marks. In the present case also, only an abrasion over right side of neck was found on the person of the victim, the court observed.

“Thus, a human nail cannot be placed on the same footing as tooth as a weapon of offence or defence. It cannot be deemed to be an instrument used for either cutting or stabbing. Hence, hurt caused by human nail may not qualify as an injury caused by means of an instrument for the purposes of section 324 of the Indian Penal Code,” the court held.

Allowing the application in part, the court ruled “learned Courts below erred in framing a charge of the offence punishable under section 324 of the IPC simply because one of the abrasions found upon the person of one of the victims was said to have been caused by nails. Thus, the charge framed under sections 324 or 324 read with section 34 of IPC against applicants/accused persons is not sustainable in the eyes of law and deserves to be quashed.”

Child Born Out Of Live-In-Relationship Not Entitled To Claim Inheritance In Ancestral Property, But Can Claim A Share In Self Acquired Property: SC

Once The Son Is Totally Disinherited Then His Whole Stock Stands Disinherited: SC [Read Judgment]