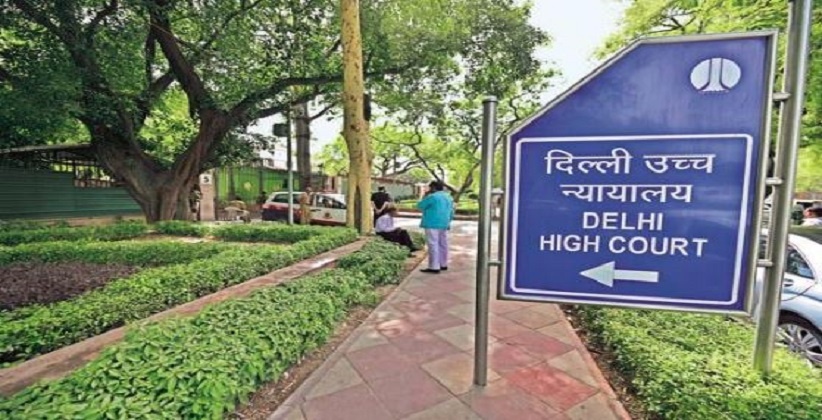 The Delhi High Court on Wednesday (July 11th, 2018) asked the Aam Aadmi Party (APP) government to explain the reasons and circumstances behind its proposal to install over 1.4 lakh CCTV cameras in State-run schools.

A Bench comprising of Acting Chief Justice Gita Mittal and Justice C. Hari Shankar has raised the query while taking up a petition filed by Daniel George, seeking direction to the authorities to not put CCTV cameras inside the classrooms.

The Bench wondering whether the right to privacy of the children will apply or not said that “the whole idea of being under constant surveillance or scrutiny” and its effect on the children needed further deliberation.

Advocate Jai Dehadrai appearing for the petitioner told the court that it was not healthy to have cameras inside classrooms where children, including girls, often discuss personal things amongst themselves. He also said the constant scrutiny by cameras in a classroom would have a psychological impact on the children apart from raising concerns of voyeurism and stalking.

The Delhi government, represented by Additional Standing Counsel Sanjoy Ghosh, argued that schools in most of the first-world countries have cameras inside classrooms and school campus for safety reasons.

The court asked the government to furnish a status report along with the details of exercises undertaken by them before initiating such a proposal by the next date of hearing on August 21.

11 Members of a Cheating Gang Arrested in Jodhpur

Centre uphold net neutrality proposal: All you need to know