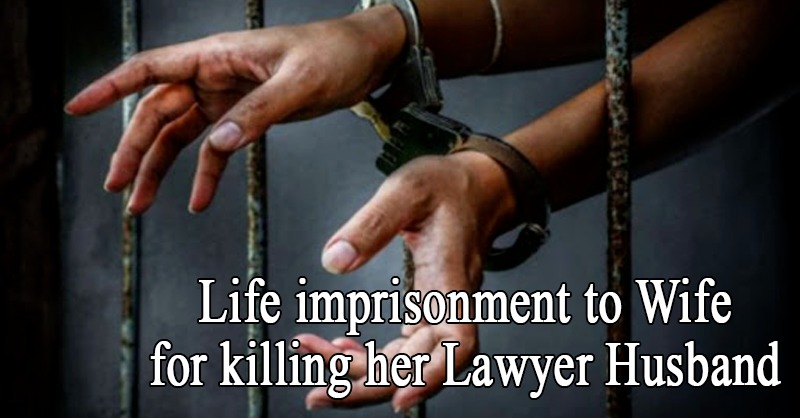 On September 16, 2020, a West Bengal district court named 'Barasat' sentenced Anindita Dey, wife of deceased Calcutta High Court lawyer Rajat Kumar Dey. As a result, she got imprisonment by the Barasat Court under sections 302 & 201 of IPC.

In its order, the court also imposed a fine of Rs 10,000 or a six-month jail term if the amount was not paid. The Chief Judicial Magistrate's Court at Barasat in North 24 Parganas pronounced the judgment.

While being taken out of the courtroom to the prison van, Anindita shouted: "I have been framed in the case. I will continue to fight for justice till the last drop of my blood."

New Town police station had arrested Calcutta High Court lawyer Rajat Kumar Dey's wife Anindita Dey, on the suspicion of murdering her husband. She had divulged misleading statements during the course of interrogation on the basis of which she had been booked.

Police sources said that Rajat was choked to death using a mobile phone's charger cord. The investigators had seized Anindita's mobile phone and laptop for further inquiry and found further evidence of the case.