Wife Has Just Cause To Live Separate And Demand Maintenance If She Is Uncomfortable With Attitude Of Her In-Laws: Bombay HC 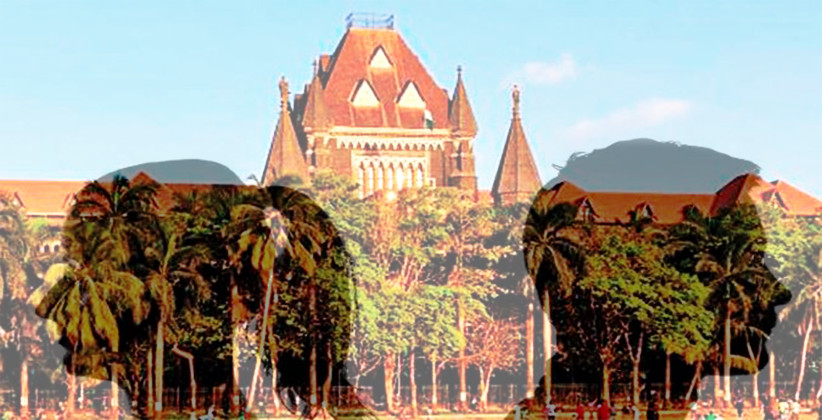 The Bombay High Court on February 6, 2019, in the case of Shaikh Basid v. State of Maharashtra, has observed that if the wife is not comfortable because of the approach and attitude of the parents of her husband and the treatment given to her by them then she has just cause to live separate and demand maintenance.

Justice V. K. Jadhav made the observation on a Criminal Revision Application filed by the husband on being aggrieved by the judgment passed by the Family Court.

The Family Court dismissed the petition filed by the husband for the restitution of conjugal rights and directed him to pay maintenance of Rs 700 per month to the wife from the date of the petition along with costs of Rs 700.

The learned counsel for the husband submitted before the Bombay High Court that the relation between the husband and the wife are cordial and thus there is no reason for her to stay with her parents and demand separate maintenance. It was also submitted that the husband cannot stay separately by leaving his old aged parents.

The court also took into consideration the contentions raised by the wife that she has no complaint against the husband, however, her in­laws are giving trouble to her and at their instance, the husband is subjecting her to harassment.

On the point of the quantum of maintenance, the court said that “the learned Judge of the Family Court has considered the income of the applicant­husband, his liabilities and responsibilities and after having due regard to the status of the parties, rightly carved out the amount of maintenance which appears to be just and reasonable. There is no reason to interfere.”

Therefore, finding no substance in the Criminal Revision Application the court dismissed it.