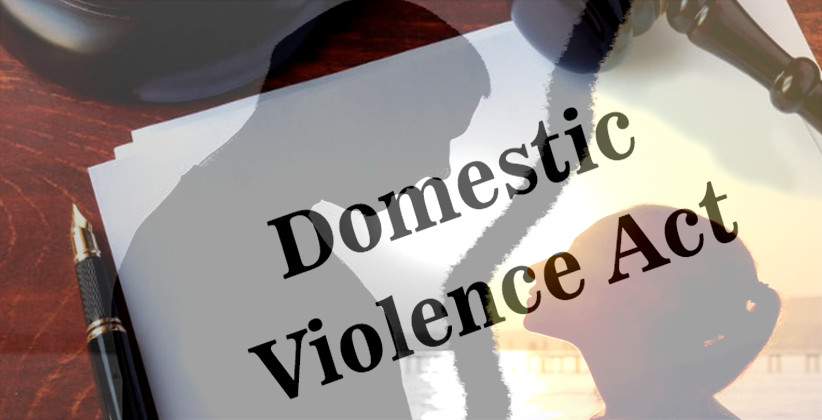 The Madhya Pradesh High Court on June 18, 2019, in the case of Kuldeep Singh and Others v. Rekha has held that if wife and husband leaves the shared household to establish their own household, the domestic relationship comes to an end in respect of parents and therefore complaint under Protection of Women from Domestic Violence Act, 2005, cannot be maintained against them.

A single judge Bench of Justice S.K. Awasthi passed the order on a petition filed under Section 482 of the Code of Criminal procedure, 1973, for quashing of criminal proceedings under Section 12 of the DV Act pending before Judicial Magistrate First Class, Indore.

In this case, after the marriage, the wife came to her matrimonial house situated at Gwalior and resided with the family members of her husband. It was stated that in the year 2011 her husband got a job at Tresure Island, Indore and in the year 2012 her husband shifted to Delhi and they started living there. When they were living at Indore and Delhi, her in-laws came there and demanded Rs.22,000,00/- and harassed her. This led the wife to file a complaint under the DV Act against several persons including her husband and his mother & father.

On perusal of the records, the High Court observed that “The aforesaid documents clearly established that after sometime of the marriage, respondent No.1 and her husband moved out joint family and established their own households at Indore and Delhi.”

In view of the above, the High Court allowed the said petition in part and quashed the case against the in-laws. It said, “This Court has carefully gone through the complaint preferred under Section 12 of the DV Act, and in the considered opinion of this Court, that in the present case, after sometime of the marriage the respondent gone with her husband leaves the share households to establish their own households at Indore and Delhi, and as a result domestic relationship comes to an end, therefore proceedings based upon the complaint initiated in the matter pending before the Judicial Magistrate, First Class- Indore is not maintainable against the applicant No.2 to 8 and deserves to be quashed.”