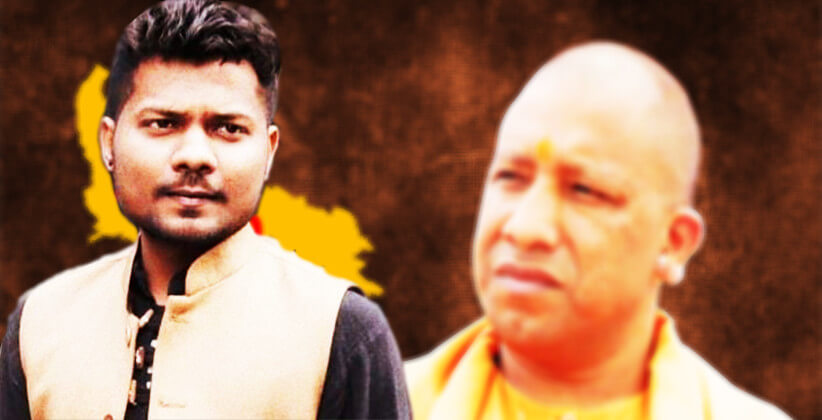 After the arrest of journalist Prashant Kanojia by the Uttar Pradesh Police on June 8, 2019, his wife Jagisha Arora has moved a habeas corpus petition in the Supreme Court seeking his release.

A Vacation Bench comprising of Justices Indira Banerjee and Ajay Rastogi has agreed to hear the plea tomorrow (June 11, 2019).

The UP Police arrested Kanojia from Delhi after a case was filed against him on June 8, 2019, for comments made about Chief Minister Yogi Adityanath on social media.

A first information report was registered against Kanojia by a sub-inspector at Hazratganj police station a day before his arrest alleging that the accused made comments “maligning the image of the chief minister”.

Kanojia on June 6, 2019, shared a news item on Twitter about a woman claiming that she was in a relationship with Yogi Adityanath and that she wanted to marry him. The news was shared by Kanojia with a mocking comment.

The case was filed under Section 500 of the Indian Penal Code, 1860, which relates to punishment for defamation, and Section 66 of the Information Technology Act, 2000, which refers to computer-related offences.

Kanojia’s wife challenging the arrest as illegal and arbitrary, has pointed out that Section 500, dealing with criminal defamation, is a non-cognizable offence. Whereas, Section 66 of the IT Act, which deals with "fraudulently or dishonestly damaging a computer system", is not applicable in the case.

It is also stated that the arrest was made by police men in civil clothes, without following the mandatory procedure laid down by the SC in DK Basu's case.

In another case, two more journalists, Ishika Singh and Anuj Shukla, channel head and editor respectively of news channel Nation Live have been arrested by UP Police for airing defamatory content against UP Chief Minister Yogi Adityanath.