Home Judiciary Wife wants to book her Husband under Sec 377 of IPC.
Judiciary 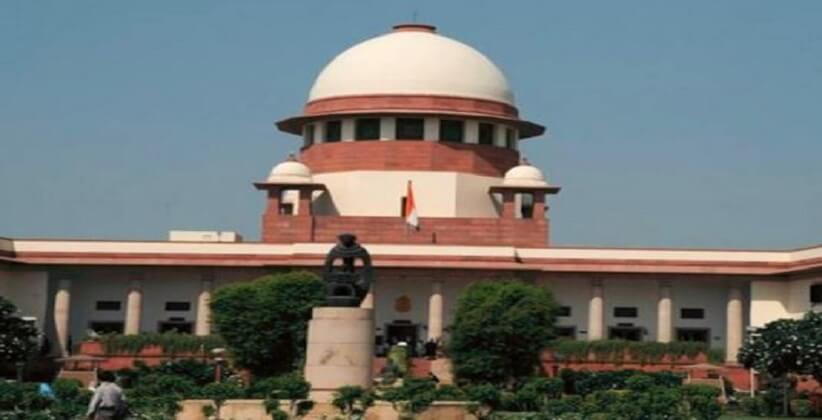 Supreme court of India has agreed to hear the plea made by the woman who wants to book her husband under Section 377 IPC for forcing her to perform oral sex on him.

A bench of Supreme Court of India comprising of Justice N.V. Ramana will consider the question raised by the woman, who was a child bride, as to whether non-consensual oral sex amounted to an “unnatural offence” under the Section 377 IPC.

In her petition, the woman challenged the Gujarat High Court’s finding in her case that Section 377 of Indian Penal Code, 1860 did not include oral sex but only sexual acts like sodomy, bestiality, and buggery.

In her petition not only woman said that the high court found her husband guilty of assault with intent to insult the modesty of a woman but also argued that her husband’s crime went beyond just an insult.

She has asked the court to check whether Section 377 of Indian Penal Code, 1860 consider only to buggery, sodomy, and bestiality and does not consider "other sexual encounters against the order of nature and which can be described as carnal penetration”.