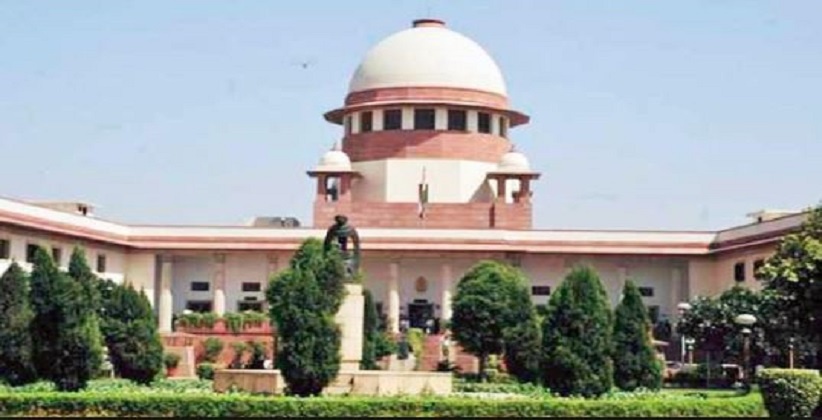 On Monday, July 16th, 2018 the Yogi Adityanath-led Uttar Pradesh government informed the Supreme Court that a Bill to restore the legal provision for anticipatory bail, taken away in 1975 during the Emergency, would soon be placed before the assembly.

Aishwarya Bhati, UP’s Additional Advocate General, told the bench of Justice SA Bobde and Justice LN Rao that the state has decided to re-introduce the anticipatory bail provision in a modified manner.

Uttar Pradesh and Uttarakhand are the only two states in the country that do not have the provision of anticipatory bail. Thus, in most of the criminal cases, accused are first arrested and then they have to move either for regular bail or for quashing of charges before the high court.

The UP government had withdrawn the provision of anticipatory bail in 1976 after the imposition of Emergency in 1975.

The Court noting that there was a Bill prepared in 2010 but was never pursued subsequently, had asked the counsel for the two states to get clear instructions on reviving the provision.

The matter came up before the apex court in a public interest litigation filed by advocate Sanjeev Bhatnagar seeking restoration of Section 438 of the Code of Criminal Procedure which provides for the grant of anticipatory bail to a person apprehending arrest.

The petition stated that the concerned provision was omitted in the state by inserting a section in the Uttar Pradesh Amendment Act, 1976, which came into effect from November 28, 1975. Mr. Bhatnagar has sought quashing of this provision on the grounds of it being violative of the Constitutional provisions.

The petitioner claimed that the present situation deprived people of their constitutional right of equality before law. A larger public interest will be served if the court issued directions to the state government.

Earlier, the Supreme Court had noted that "it is imperative to re-establish the provision for anticipatory bail to enable sessions courts as well as the Allahabad High Court to grant anticipatory bail."