Woman Can Seek Maintenance At Any Time After Separation: Delhi HC 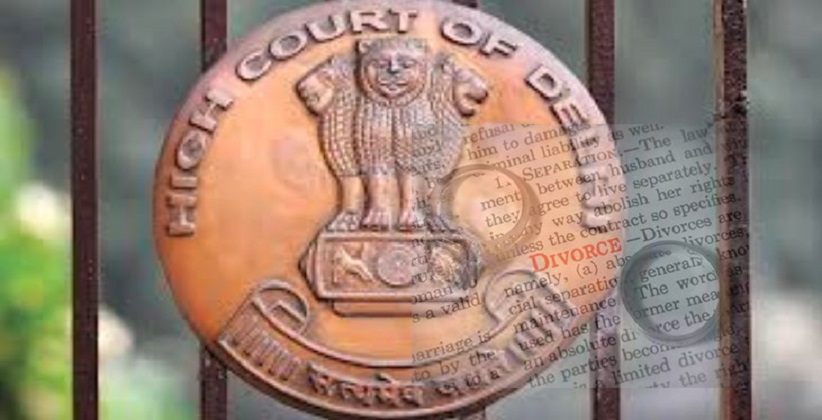 The Delhi High Court has in a recent judgment held that there is no bar in law against women claiming maintenance for themselves or for their children even if they have not claimed it in the initial years after separation.

Justice Mukta Gupta was hearing a plea filed by the husband to quash an FIR filed against him by the wife for subjecting her to cruelty.

In his plea, the husband argued that the FIR was registered to wreak vengeance and that it was beyond the period of limitation as the parties separated from each other in the year 2014.

He relied on Section 468 of the Code of Criminal Procedure, 1973, which says that there is a bar on courts taking cognizance of a crime after lapse of the period of limitation.

The wife argued that they resided together till August 2014 and in 2015 she filed a complaint before the Crime Against Women (CAW) cell where a settlement was arrived at between them in the pre-litigation mediation in April, 2016. However, the said settlement was not fully acted upon and the parties drifted away from the settlement. Later the wife filed an application for revival of the earlier complaint which was not revived as it had been closed, hence she filed a fresh complaint in July 2017.

Taking the arguments into consideration, the court said that “non-providing of maintenance was a continuing cause of action”, and there were no time period limitations for claiming it under the Protection of Women from Domestic Violence (PWDV) Act, 2005.

“Non-providing of maintenance is a continuous cause of action and even if for three years the respondent no. 2 [wife] did not claim the maintenance for herself or for the child, the same would not debar her from seeking maintenance under Section 12 of the PWDV Act,” the judge said.

Further, the court also noted that since the earlier complaint was not revived, the wife was constrained to file the second complaint. “It cannot be said that the FIR in question is beyond the period of limitation and thus liable to be quashed on that count,” it said.