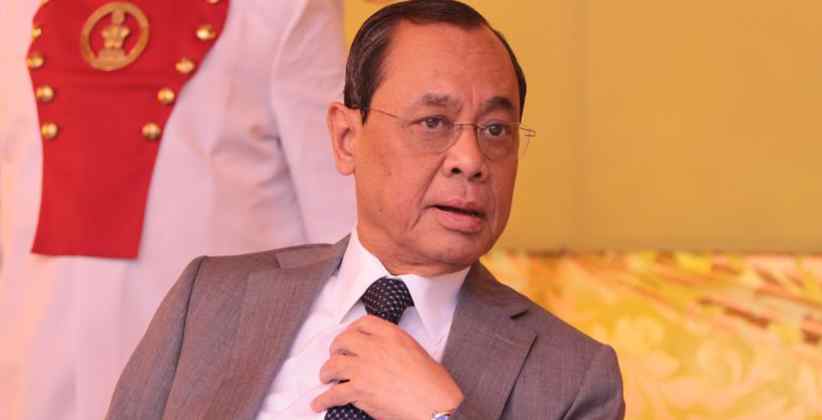 Judiciary Jan 22, 2020 Lawstreet News Network 282 Shares
282 Shares
In a big move by the Supreme Court, the woman employee who had accused former Chief Justice of India, Ranjan Gogoi of making sexual advances towards her, has been reinstated at her position of the Junior Court Assistant. After the allegation, she was first transferred and then removed from service.

According to the Indian Express, the woman has rejoined her job and is currently on leave. She has reportedly been paid arrears for the time she was not allowed to work at the Court. The allegations came to light in April 2019 after which there was an alleged misuse of power to exploit the woman and force her to take back her complaint by devising problems for her husband and brother-in-law by suspending them from the Delhi police force. The complaint was made by a letter to all the judges where she wrote, “I am requesting the Hon’ble Judges of the Supreme Court to constitute a special enquiry committee of senior retired judges of the Hon’ble Supreme Court to enquire into these charges of sexual harassment and consequent victimization.”

Former Justice Gogoi responded to allegations stating that they were “completely and absolutely false and scurrilous and are totally denied.” An in-house panel was set up comprising of three judges but the complainant soon withdrew from the proceedings citing a lack of sensitivity. Concertising her fears, the panel went on to give Gogoi a clean chit in the matter, saying they found “no substance” in the woman’s allegations. The panel made Gogoi the chairman and completely ignored the principles of natural law, in the highest court of the country. Author: Nandini Gandhi 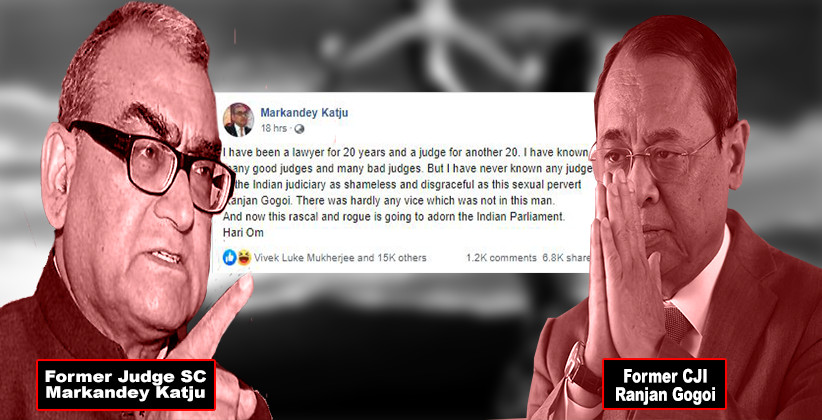 Legal Insiders Mar 18, 2020 Lawstreet News Network 1415 Shares
1,415 Shares
In one of his very recent posts on Facebook (March 17, 2020) , former Judge of the Supreme Court of India Markandey Katju has made some scathing remarks on former Chief Justice of India, Ranjan Gogoi. Following is the production of the exact post from his Facebook Page. “I have been a lawyer for 20 years and a judge for another 20. I have known many good judges and many bad judges. But I have never known any judge in the Indian judiciary as shameless and disgraceful as this sexual...
Read full post 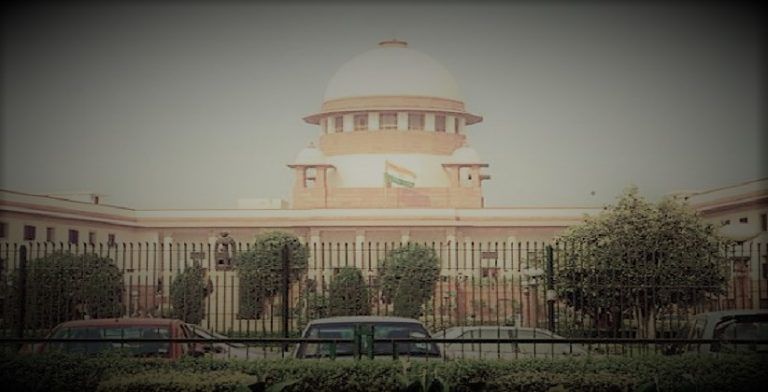 Judiciary Sep 12, 2018 Lawstreet News Network 1 Shares
1 Share
The Supreme Court in a recent case of State of Haryana v. Ishwar Chand has observed that the sale of food item(s) meant for cooking/preparation of vegetables/food in an eating place to the Food Inspector would amount to “sale” under Section 2 (xiii) of the Prevention of Food Adulteration Act, 1954.Holding the above observation a Supreme Court Bench comprising of Justice Ranjan Gogoi, Justice Navin Sinha and Justice KM Joseph has restored conviction of a hotelier from whose eatery the Food...
Read full post