Home Judiciary Woman Gets Rs. 70,000 From Match Making Website For Failing To Find A Man Of Her Choice [Read Judgment]
Judiciary 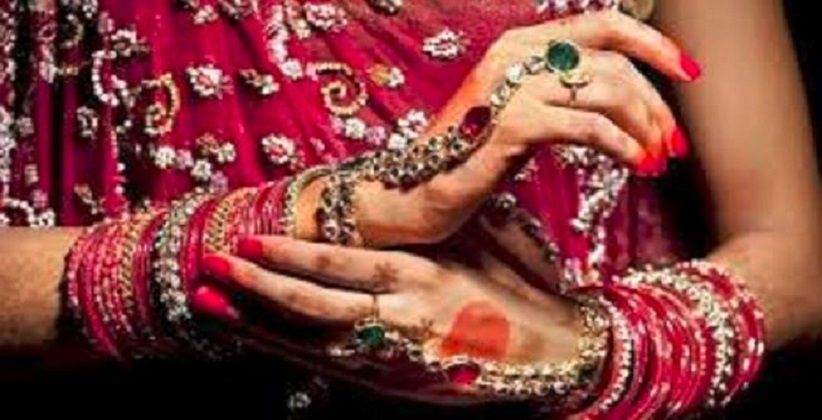 A District Consumer Disputes Redressal Forum in Chandigarh has recently ordered a matchmaking website to refund the amount paid by a woman along with Rs. 7,000 as compensation and Rs. 5,000 as litigation costs for failing to find a man of her choice.

A 27-year-old woman residing in Sector 27 Chandigarh, had paid Rs. 58,650 to Wedding Wish Pvt. Ltd. a matchmaking web portal in Sector 36 Chandigarh for finding her a suitable match. She had signed up by paying Rs. 58,650 for a 12-month ‘royal’ plan. About 21 profiles of potential partners had to be sent to her account and meetings and conferences arranged by the company with the ones she had selected.

However, failing to recommend any suitable men, the woman filed a consumer complaint on June 2, 2016, alleging that the proposed matches were “meaningless,” and not up to her expectations.

The woman in her complaint said that even though the company had been asked repeatedly to recommend suitable men to her, it did not do so, the complainant said.

The company on its part claimed that the customer herself had terminated the deal and that though they were bound to provide 21 profiles, they had sent 37 to her as a “goodwill gesture”.

Moreover, the company also claimed that the work on profiles in which the woman had shown interest was continuing, however, in August 2016 she started rejecting the meetings and conference calls and stopped taking calls from its executives.

The consumer forum observed that merely by attaching details of various phone call recordings between the complainant and the firm did not mean that the demands of its client had been fulfilled. “In the absence of suitable profiles, it was not possible for the complainant to estimate the suitability of the proposed boys for matrimonial purposes,” added the judgment.

If complete details of the potential matches had been sent to its client, things could have turned out differently, the forum observed slapping the penalty on Wedding Wish Pvt. Ltd.