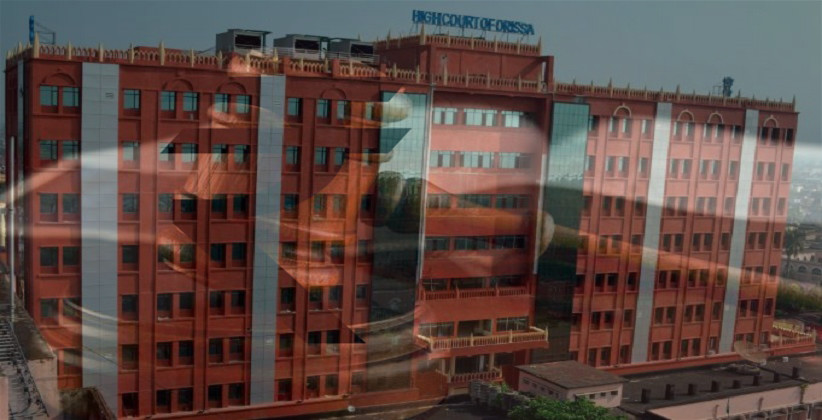 The Orissa High Court in a recent case of Sanjay Kumar Das v. Munmum Patnaik and Others has clarified that woman of any status or nationality is eligible to be exempted from the payment of court fees with respect to litigation in the state in accordance with the Orissa government’s 1994 notification.

Justice A.K. Rath was hearing a petition wherein the core question for determination was whether a woman, who is a domicile of the State of Orissa and became US citizen, is exempted from payment of court fee?

In this case, an NRI woman had initiated a property suit, in respect of which she claimed the exemption from payment of court fee available to women. However, the defendant opposed her claim, contending that she was not entitled to claim the exemption as she was a Non-Resident Indian (NRI).

The defendant moved an application in this regard which was dismissed by the trial court. Consequently, the matter came to the Orissa High Court.

The government of Orissa, in exercise of power conferred under Section 35 of the Court Fees Act, 1870, had passed a notification in 1994 exempting the following classes of persons from paying any court fee for filling or instituting cases in any court in Orissa:

The court observed that the 1994 notification does not indicate any restriction on the court fee exemption available to women on the basis of status or nationality.

The plaintiff is a woman. In view of the notification issued by the State of Orissa, she is exempted from payment of court fees.”

In view of the above, the court affirmed the trial court decision in the matter and dismissed the petition.

Children Should Not Be Forced To Undertake School Subjects Solely On the Wishes Of Parents: Calcutta HC [Read Judgment]