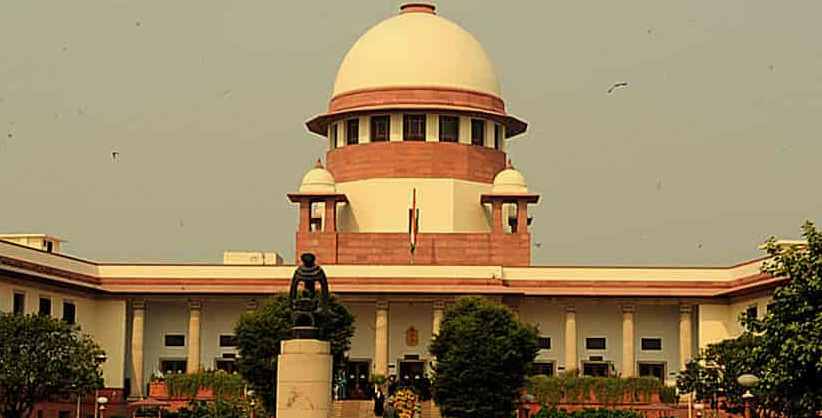 On 31st July, Single Judge of the High Court of Karnataka in the exercise of the criminal revisional jurisdiction passed a judgment. Challenging this judgement, a writ petition was filed seeking relief that the said judgment may be declared void/disabled/ recalled”.

The judgement was passed on the proceedings instituted “under section 12 of the Protection of Women from Domestic Violence Act 2005.” On 30 July 2015, the petition was dismissed by the Metropolitan Magistrate, Traffic Court-II, Bengaluru. An appeal was filed against the order which also got dismissed by the Additional Session Judge. A revision petition was filed by the petitioner in High Court which was also dismissed.

While dismissing the petition the court said that as this petition is not maintainable therefore the court declined to entertain the substantive petition “under Article 226 of the Constitution” seeking a declaration of the invalidity of the order dated 31 July 2018.

The court further said that “we expressly leave open the rights and remedies available to the petitioner, including by way of a Special Leave Petition “under Article 136 of the Constitution” to assail the judgment of the Single Judge of the High Court of Karnataka in proceedings before this Court.”