Introduction to Code of Criminal Procedure with Important definitions 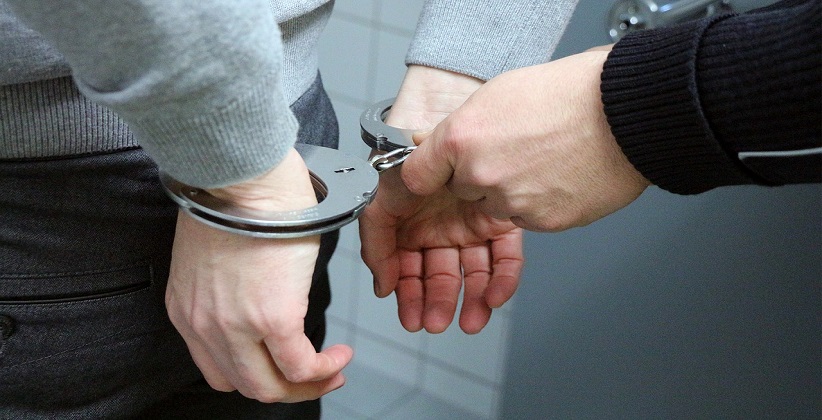 Previous to 1882 there was no uniform law of criminal procedure for the whole India. The Criminal Procedure Code of 1882 for the first time gave it a uniform structure, which later on supplemented by a new Code in 1898, which became the basis of the present procedure.

The Act underwent drastic amendments in 1923 and 1955. However, demand for the revision of the Code was made to simplify the procedure and to make the separation of judiciary more effective. The Law Commission, therefore, submitted a revised draft of the Code in its thirteenth report which, was passed into this Code in 1973.

As held in the case of Popular Muthiah v. State, The Code of Criminal Procedure, 1973 is an exhaustive Code and is meant to further the ends of justice and not to frustrate the same.

Important Definitions under the Code

Cognizable offences as per section 2(c) of the Code of Criminal Procedure, 1973 are those offences in which the police officer can arrest a person without an arrest warrant and to proceed with the investigation without prior order of the magistrate.

A non-cognizable offence as per section 2(l) of the Code of Criminal Procedure, 1973 is an offence in which the police officer has no authority to arrest a person without an arrest warrant and also cannot proceed with the investigation without an order of the magistrate.

Complaint as per section 2(d) of the Code of Criminal Procedure, 1973means any allegation made orally or in writing to a magistrate, with a view to his taking action under this Code, that some person, whether known or unknown, has committed an offence, but does not include a police report.

For a document to come within the ambit of this clause, the following conditions have to be satisfied:-

An oral or a written allegation

Some person known or unknown has committed an offence

It must be made to a magistrate

As held in the case of Mohd. Yousuf v. Afaq Jahan, there is no particular format of a complaint. A petition addressed to a magistrate containing an allegation that an offence has been committed, and ending with a prayer that the culprit be suitably dealt with is a complaint.

These three terms denote three different stages of a criminal case. The first is an investigation which is defined u/s 2(h) of the Code, where the evidence is collected by the police or any other person authorized by a magistrate. In accordance with the investigation, the police submit his report to the magistrate and then begins the second stage an inquiry or a trial. The inquiry is defined u/s 2 (g) of the Code; it is a stage which stops when the trial begins. The inquiry does not require an adjudication upon guilt or determination of an offence, which happens at the stage of the trial.

Now, stop scratching your head, whenever you come across a legal term.