How the Seventh Schedule Affects Delivery Of Public Goods 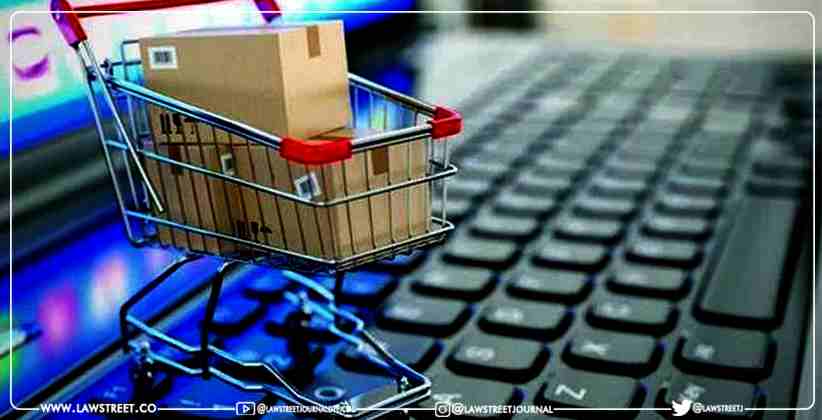 The use of the expression "law and order" is very common and the terms of law and order have been used interchangeably for centuries. Though everyone understands the law, what exactly is order? Order is typically defined as the opposite of disorder. The order has a connotation of enforcing the law, whereas disorder has of breaking it. In other words, "order" requires the efficient functioning of the courts and police. Economists have a technical definition of "public good".

If not delivered efficiently by the government, in the real — or reel — world, the private sector may step in to fill the breach, with undesirable consequences. The expression "government" should not be used in the singular, since there are layers in our three-tiered structure of governance. Article 246 of the Indian Constitution mentions three lists in the Seventh Schedule — Union, State and Concurrent lists.

Union - Falls under the parliament.

Concurrent - Both State and Union can make laws for it.

Countervailing the pressure by citizens increasing demands for efficient delivery of such public goods. The duty of goods was passed to the local bodies. But without delegation of funds, functions and functionaries. They are presently left to the whims of state governments, and local governments are unable to respond.

What is the need for a review of the Seventh Schedule List?

The Rajamannar Committee — (formally known as Centre-State Relations Inquiry Committee) suggested the constitution of a High-Power Commission to examine the entries of Lists I and III in the Seventh Schedule to the Constitution. And the redistribution of the entries,".

Such limited movements have reflected more centralisation, such as in 1976. N K Singh, Chairman of 15th Finance Commission has also often made this point, in addition to scrutiny of Article 282.