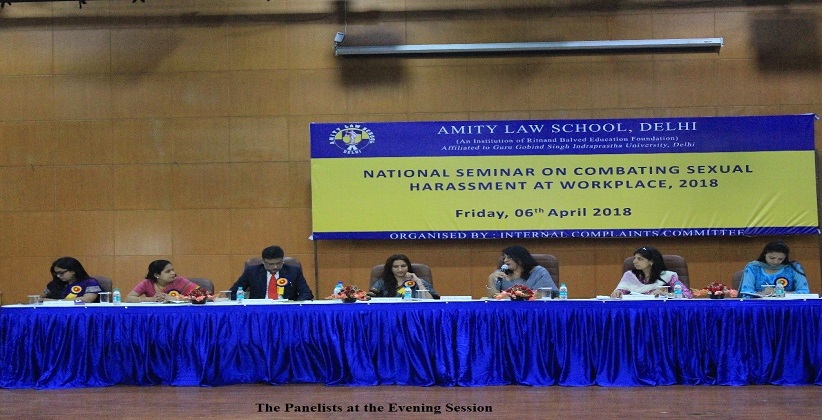 The Internal Complaints Committee (ICC) which derives statutory mandate from the Sexual Harassment of Women at Workplace Act, 2013 is committed to creating and maintaining an environment which is free from all forms of gender violence, sexual harassment, and discrimination on the basis of sex or gender. The seminar brought together academicians, researchers, students, HR executives, social activists, law enforcers and representatives of the civil society to engage with problems pertaining to ethical conduct at workplaces and institutions, in light of sexual harassment. It is an attempt at creating awareness about the legal remedies available and the various ways that may be undertaken to combat unwelcome conduct. 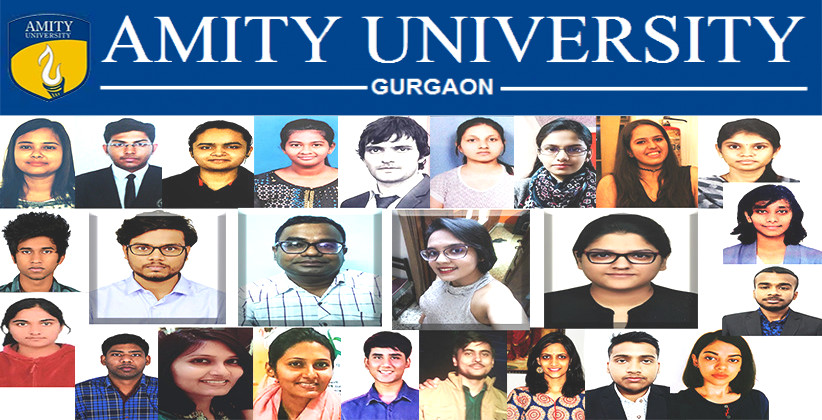 Events Mar 05, 2019 Lawstreet News Network 1 Shares
1 Share
Amity Law School announced the results and rank of the 3rd National Essay Writing Competition on Nation and Nationalism 2019.  The Third Edition of the National Essay Writing Competition was organised in collaboration with the National Commission for Women, Indian Lawyers Association, LawStreet Journal, and Legal Bites.The competition witnessed the participation of more than 100 students from over 67 Law Universities/colleges and organisations across the nation including Dr. Ram...
Read full post 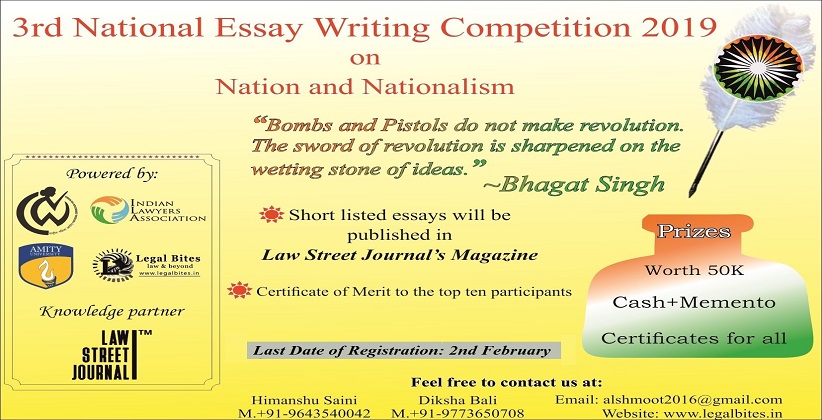 Essay & Competition Jan 23, 2019 Lawstreet News Network 0 Shares
0 Shares
About the CompetitionAmity Law School is proud to announce the Third Edition “National Essay Writing Competition on Nation and Nationalism, 2019” in collaboration with National Commission for Women, Indian Lawyers Association, Law Street Journal and Legal Bites. This is an initiative in the persuasion of revolution, through this competition to invoke feelings of patriotism and to establish the fact that Indians are enthusiastic about the growth and development of...
Read full post