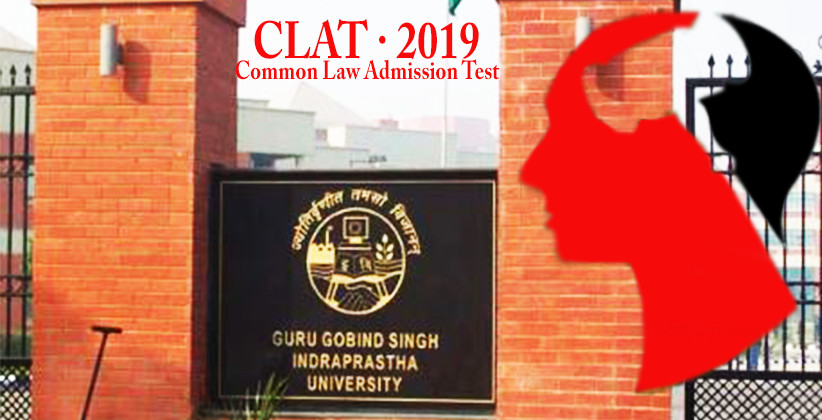 The Supreme Court on May 21, 2019, has held that the law admissions to Guru Gobind Singh Indraprastha University (GGSIPU) for the 2019-20 academic session can take place through the Common Law Admission Test (CLAT).

A Vacation Bench comprising of Justices Arun Mishra and M.R. Shah was hearing a petition filed by the GGSIPU against the order passed by the Delhi High Court wherein it had stayed the operation of an order and circular issued in February mandating the varsity to take admission in law courses through CLAT.

"Let the admissions (in law courses) be made on the basis of CLAT," the Bench said.

Solicitor General Tushar Mehta, appearing for GGSIPU, submitted before the court that as per the High Court order, the varsity would have to conduct common entrance test for taking admissions in law courses as it cannot take admissions through CLAT.

The counsel appearing for self financing educational institutions association said students will have to suffer if admissions to law courses were made only through CLAT as the last date for applying for CLAT was already over.

However, to this, the Bench said that "Nobody will suffer. CLAT means CLAT.”

Further, the Bench also said that "Your apprehension does not seem to be correct. Today, students are more smart. They must have applied for CLAT. Do not under estimate students.”

On February 11, 2019, the Directorate of Higher Education of Delhi government had issued an order permitting the GGSIPU to adopt National Level Tests for admission to several courses, including LLB and LLM, for 2019-20.

Subsequently, a circular on February 26, 2019, was issued by the university saying it was likely to admit students in the law programs for the academic session 2019-20, through CLATUG and CLAT-PG.

Maintenance Awarded To A Wife Is Not A Bounty, It Is Awarded To Her So That She Can Survive: Delhi HC [Read Judgment]