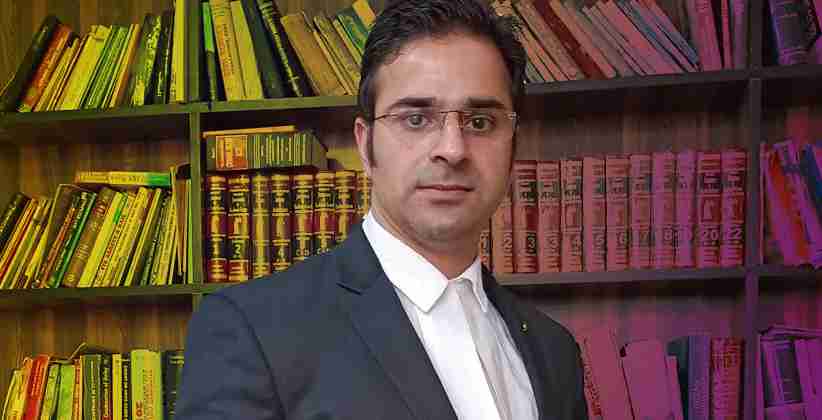 On September 24, 2020 at around 6:25 pm, 41-year-old Babar Qadiri had just reached home along with his younger brother. Both of them are practicing lawyers at the Jammu and Kashmir high court and in lower courts in Srinagar.

Qadiri was asking his mother to give him something to eat and suddenly two men entered the courtyard of his two-story house in the Hawal area Srinagar and asked his father to call Qadiri outside as they wanted to meet him regarding a case.

Qadiri’s father offered them chairs to sit and said wait. When Qadiri came out they showed him some files and documents after which Qadiri’s father went inside to bring some tea for them and as soon as he went inside he heard the gunshots and rushed to the lawn and saw Qadiri was shot in his head, chest and left arm.

The family took Qadiri to SKIMS (Sher-e-Kashmir Institute of Medical Sciences) hospital, where doctors declared him ‘dead on arrival’.

Qadiri was not only a practicing lawyer but also used to appear as a panelist in TV debates and write for opinion pages of local papers, but was not liked by the separatist circles.

Three days before this incident i.e., 21st September he urged police to help by tweeting a screenshot and stating that “I urge the State Police administration to register FIR against this Shah Nazir who has spread the wrong campaign that I work for agencies. This untrue statement can lead to a threat to my life.”

National Conference leader Omar Abdullah took to Twitter to condemn the incident. He tweeted "The sense of tragedy is all the more because he warned of the threat. Sadly, his warning was his last tweet.”