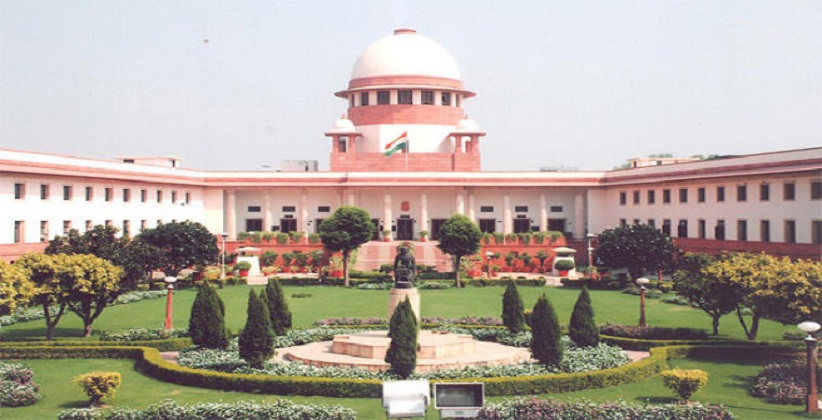 The Supreme Court through a notification published on its website on April 6th, 2018 has announced that its next examination for Advocate-On-Record will be held on June 12, 13, 14 and 15 on the Supreme Court premises.

All Advocates who will be completing one-year continuous training on or before 30th April 2018 are eligible to appear for the AOR examination.

The last date on which applications should reach the Secretary, Board of Examiners is 28th April 2018. The applications form can be obtained from the office of the Secretary on any working day during office hours.

The AOR exam consists of four papers on Drafting, Practice and Procedure of Supreme Court, Advocacy and Professional Ethics and leading cases.

The notification is accompanied by four notices and an annexure containing the syllabus and a list of leading cases.