Home Legal Insiders Financial Assistance to Be Provided to all the Advocates Who are Pushed to Indigent Condition due to COVID-19: Advocate Welfare Fund Trust To Delhi HC
Legal Insiders 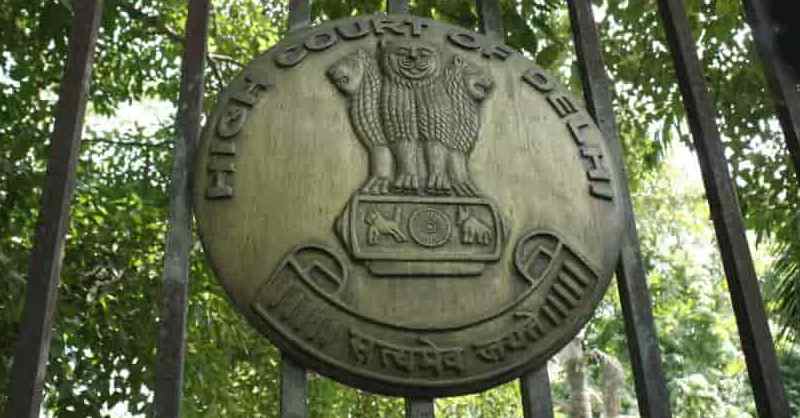 A PIL was filed by an Advocate Vaibhav Sharma pleading that the advocates who are suffering from COVID-19 should be given financial assistance. It was stated in the PIL that ex-gratia payment ₹ 25000/- should be given to each member of the Advocates Welfare Fund who is strained of financial hardship due to COVID19.

Sanjay Jain, Additional Solicitor General and chairperson of Advocates Welfare Fund told the court that on Wednesday that they have finalized the decision and started invited applications from the advocates who are in need.

He said that amount of ₹ 1 crore has been earmarked to pay ex-gratia to indigent lawyers, who are its members and asked the subcommittee constituted to expand the scope to who are in indigent condition whether suffering from COVID-19 or not.

Earlier ₹ 2 crores were set aside towards the indigent members who are suffering from COVID -19. Other than this he said that a subcommittee has been organized for the purpose of disbursing of funds.

On this, the court decided to not entertain the plea of Vaibhav Sharma. The bench of Chief Justice D N Patel and Justice Prateek Jalan disposed of the matter in the light of the measures taken by the Trust.

The lawyer for the petitioner urged that as the numbers of lawyers are very large therefore the amount will not be sufficient and it should direct the Trust to invite more advocates so that they too can benefit from the welfare activities of the fund.

It also asked the trust and the Bar Council of Delhi to continue with their welfare activities and disposed of the plea.