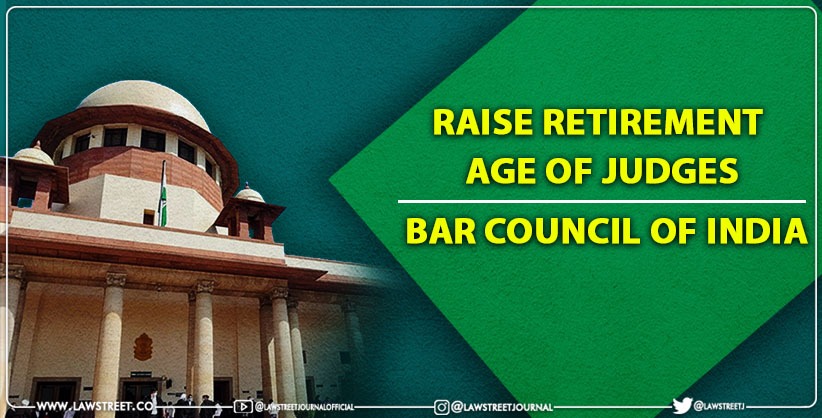 NEW DELHI: A joint meeting of various advocates bodies, including the Bar Council of India, has unanimously proposed to the government to bring an "immediate amendment" to enhance retirement age of the judges of the Supreme Court and High Courts by two years.

It also decided to send the copy of the resolution to the Prime Minister of India and Union Minister for Law and Justice for the necessary action.

The joint meeting has also resolved to propose to the Parliament to consider amending the various Statutes so that even the experienced advocates could be appointed as the Chairpersons of various commissions and other Forums.

It is relevant to point out here incumbent Attorney General K K Venugopal has repeatedly been emphasising on raising the retirement age of judges.