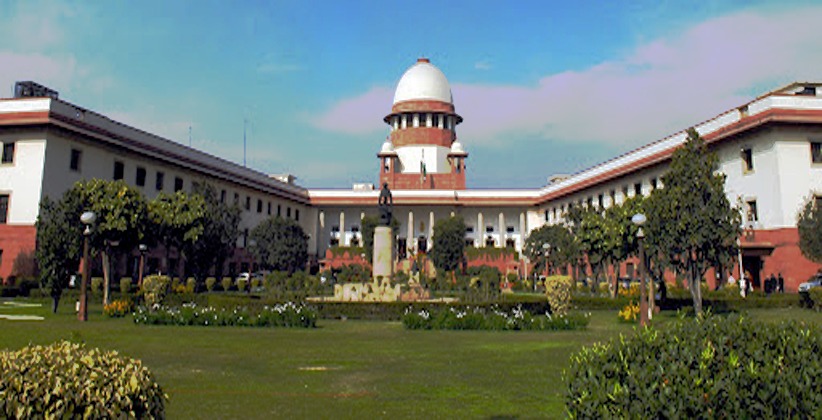 After the Supreme Court Committee including seven Judges recommends resumption of Physical Hearings in some benches from next week with additional safety measures, more than 200 Advocates from over the Bar have approached to oppose the decision.

A manual has been submitted before the Committee of the Honorable Judges, suggesting proceeding with hearings through Video Conferencing and acknowledging the physical appearances, until the discovery of a COVID-19 vaccine.

These Advocates have expressed differences with the view taken by the Supreme Court Bar Association and Supreme Court Advocates-on-Record Association on the resumption of the physical hearing, referring to the 'risk of transmission' of contamination to Court Rooms.

The Committee has suggested the resumption of physical hearing of cases that are in their last stage following 10-15 days in three courtrooms.

In the introduction, it has been called attention to that both Union of India and WHO has warned that the virus stays in the air and social distancing is important to prevent the spread of the virus and in this manner in such conditions re-opening of Courts will expose the Judges, Courtroom Staff, and Lawyers arguing matters to an increased danger of getting the infection.

While in this presentation to the Committee it has been expressed that under the current conditions requiring social distancing, a higher number of cases can be decided through video conferencing mode.