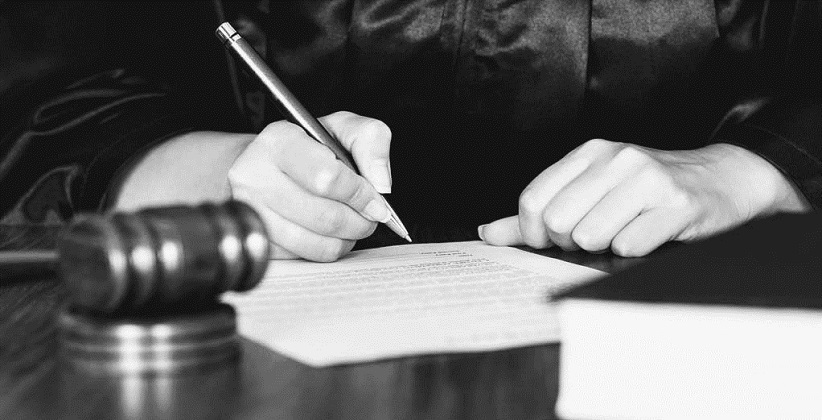 The Indian Judiciary has been fighting for woman empowerment in the country for a long time now, but in hindsight, it has failed miserably with an alarming rate of gender disparity in the lower judiciary.

A recent study conducted by the Delhi-based Vidhi Centre for Legal Policy has revealed that only 28% of lower judiciary judges in the country are women.

The above data is evidence of the low incentives and the substandard work environment provided to women by the judiciary which acts as a deterrent for women who wants to become a judge. Even in litigation women faces plenty of challenges with only 10% of advocates are estimated to be women. The percentage of women senior advocates in the Supreme Court is even more disturbing with only 2.9%.

In the 24 High Courts across the country, just over 10% judges are women, with not even a single women judge in eight High Courts.

Looking at the above data, it could be rightly said that Indian courts are the man's land as women are still to acquire proper representation.

Two-Child Policy Norm: A Stumbling Block for the better future