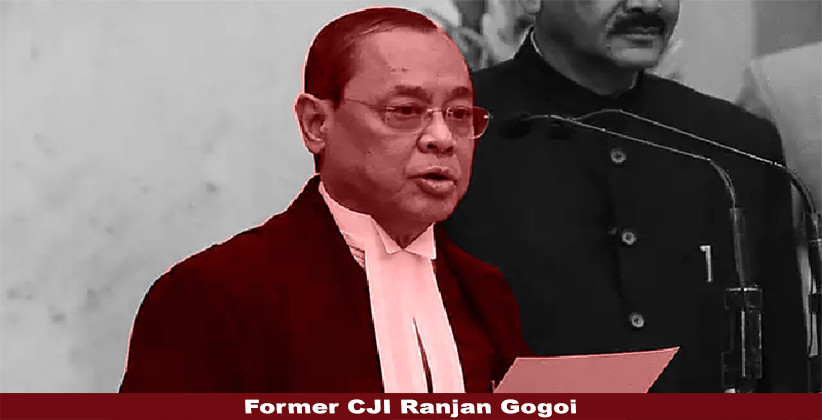 Legal Insiders Mar 18, 2020 Lawstreet News Network 33 Shares
33 Shares
The President of India on 16th March, 2020 nominated the former Chief Justice of India, Ranjan Gogoi to the Council of States. He has been nominated to fill the vacancy created because of the retirement of one of the members of the Rajya Sabha, KTS Tulsi.

"President is pleased to nominate Shri Ranjan Gogoi to Council of States to fill the vacancy caused due to the retirement of one of the nominated members," the official government notification read.  Ranjan Gogoi has been a part in declaring out the verdicts in the year 2019 of major cases including the Ayodhya land dispute, Sabarimala case and Rafale deal.

He was sworn in as the 46th Chief Justice of India in October 2018.  Appointed for a 13-month stint, he took over the position of Justice Deepak Misra. Born in Assam in 1954, Justice Ranjan Gogoi became the first person from the Northeast to be appointed as the Chief Justice of India. His father Keshab Chandra Gogoi is a former chief minister of Assam. The former CJI had completed his schooling at Don Bosco in Dibrugarh and moved away to Delhi later for further studies. He studied history at the prestigious St. Stephen's College.  Having enrolled as an advocate in the year 1978 in the Gauhati High Court, he practiced in the areas of constitutional, taxation and company matters. He was later appointed as a permanent judge at the Gauhati High Court in 2001. In 2010, Gogoi was transferred to the Punjab and Haryana High Court and subsequently appointed as the Chief Justice of Punjab and Haryana High Court in 2011.  He was appointed as the judge of the Supreme Court in April 2012. In October 2018, he became the 46th Chief Justice of India after succeeding Justice Dipak Misra, thereby becoming the first person from the Northeast region to acquire this position. His retirement came through in November 2019 after giving out the verdict in the Ayodhya Land dispute.  His other significant judgments include Assam's National Register of Citizens (NRC) set up of the special courts to try MPs and MLAs, the Rajiv Gandhi assassination case (May 2019) for the remission of life sentences given to the convicts and the appointment of an anti-corruption ombudsman, Lokpal case (March 2019).  It was by the order of Gogoi that the controversial NRC for Assam was being prepared.  He has also been accused of sexual harassment by a Supreme Court staffer. The 35 year old woman explained her ordeal in a letter written to 22 Supreme Court judges on April 19, 2019. Gogoi denied the allegations, stating that he did not deem it appropriate to reply to them.  Fun fact: He is one of only 11 out of 25 sitting judges in the Supreme Court who have made public dealings of their assets and financial holdings on the court website.  Author - Dyuti Pandya 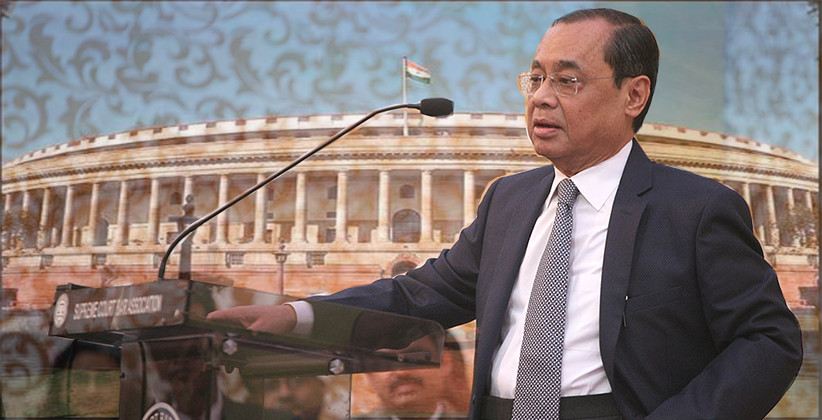 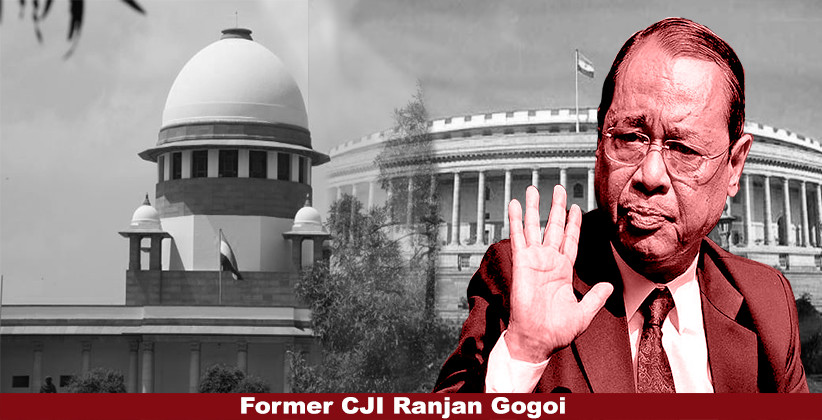 Judiciary Mar 18, 2020 Lawstreet News Network 61 Shares
61 Shares
On March 18, 2020, a Public Interest Litigation (PIL) has been filed by Madhu Purnima Kishwar(professor at the Indian Council of Social Science Research) in the Supreme Court challenging the nomination of former CJI Ranjan Gogoi as a member of the Rajya Sabha.The 20-page petition has been filed in independent capacity and has not been drawn or filed through any advocate.The strength of judiciary lies in the faith citizens of this country have in it, the petition states. It adds that any act...
Read full post