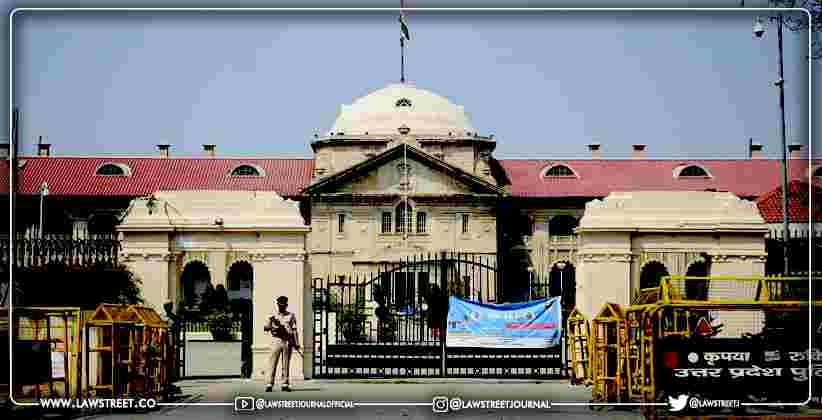 The Allahabad High Court has decided to resume physical hearing in open court from Wednesday (July 14, 2021) after nearly four months of virtual hearing due to the second wave of the COVID-19 pandemic.

The decision to hear in open court was taken by a committee of Justices headed by Acting Chief Justice, Munishwar Nath Bhandari. The Court shall continue to function in the virtual mode of hearing too.  Prior notice will have to be given to the office of the Registrar General for virtual hearing from now.

In the guidelines issued by the Registrar General, it has been said that only those lawyers who have case hearings and have been fully vaccinated will be allowed inside the court premises. For this, they will have to keep their vaccination certificates with them and show it at the time of entry without any protest, failing which physical hearings may be withdrawn.

The guidelines also state that not more than 10 lawyers shall be present in a courtroom and no crowding will be allowed. The lawyers will have to mandatorily follow the COVID-19 protocol and accordingly wear face masks and maintain social distancing.

The Chambers will remain closed for now, however, if the physical hearing of cases as planned remains successful then the committee shall consider opening the chambers.

Other important highlights of the guidelines: