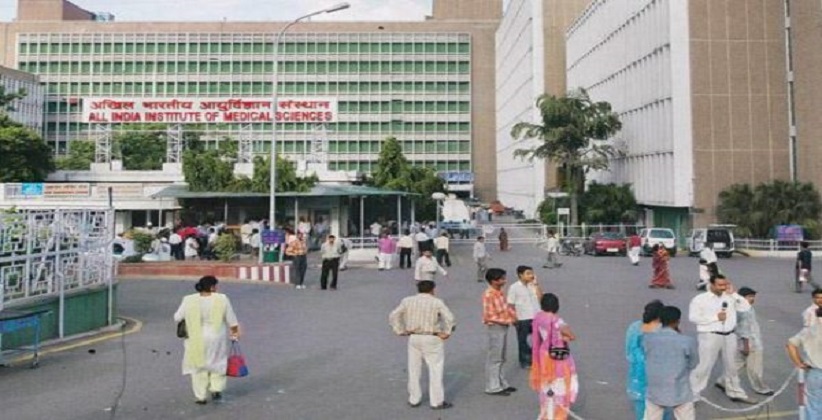 Going to an emergency ward of any hospital, naturally makes you panicked, suffocated, traumatized and most of the times helpless. As for sure if you are inside emergency ward, it clearly means that either you or your dear one is in urgent and instant need of medical attention and treatment to avoid any complication to the patient. During that intense period, being a human, you expect utmost sympathy and care from the medical attendant. In this crucial time, patient and his relatives consider doctors as life-savers.

Pertaining to this situation, the sole hope lies upon the doctor who is attending the patient and expects him to be a gracious and benevolent person as people along with the patient also get involved into mental trauma.

However, contrary to this, the casual and indifferent attitude of doctors shatters the blind faith of patients in doctors. It has been observed and complained by so many people that the behavioral issues of doctors in almost every government hospital are unacceptable. Though resident doctors and medical attendants have many times complained of misbehavior, brawls and physical abuses from the patients' kins and relatives prima facie due to their negligence resulting in mass strikes by doctors leaving the patients to die.

Again on April 26, 2018, the resident doctors of the All India Institute of Medical Sciences (AIIMS) went on an indefinite strike (around 2000 doctors) in which they were demanding the suspension of a professor who allegedly slapped a resident doctor in front of all the staff members and patients. The hospital had canceled all the routine surgeries, and outpatient clinic got restricted due to the strike. Even the director had appealed to the resident doctors association (RDA) to call off this 'illegal strike' in the statement of patient care.

One more recent case had come out last week on April 19, 2018, in which a clash erupted at Deen Dayal Upadhyay Hospital (DDU) injuring a doctor and two family members of a patient. It had been alleged that the accused doctor had called a group of bouncers to assault the husband and one brother-in-law of the patient after an argument in which they misbehaved with doctor's female colleague.

Though cross complaints had been filed in this matter but as per the statement given to the police by patient's brother-in-law, an argument had initiated in the casualty ward with a female junior resident doctor due to the objection for the delay in treatment. However, the doctor claimed that the patients' family got aggressive despite the patient was being attended promptly.

One point of suspicion comes in that if the doctors were attending the patient promptly then why the patient's relatives got aggressive and furious? If we review this and the earlier case meticulously, the most common statement given by the patients' relatives involving into clashes with the doctors is their casual attitude 'delaying the treatment.'

The doctors of Indian Medical Association (IMA) led by its National President, Dr. Ravi Wakhedkar, had organized a Press Conference (PC) at New Delhi, on April 3, 2018. The main object of the PC was to convey their grievances pertaining to Amendment in PCPNDT Act; Capping of Compensation in Consumer Protection Act; Enacting Central Law against hospital violence and Amendments in Clinical Establishment Act.

The proposed law will be arbitrary and discriminatory in nature as there have been countless instances where the doctors and paramedics misbehaved, abused, thrashed, neglected, refused treatment and even raped the patients and their attendants. In one such case, in June 2008, Police arrested one Dr. B. Sahni and ward boy Ramesh Chavan, at Byculla's Masina Hospital, for molesting two patients aged 16 and 22 years. The mob in retaliation smashed the doors and windows of the hospital, followed by hospital staff going on strike to protest the attack.

Though, it has become a trend and way of harassment by going on striking wherever any such issue of argument or clash occurs between doctors and patients' family.  Here, the question arises, does the law of essential services like ESMA and the Code of Conduct undertaken by every medical practitioner through the Hippocratic oath, allow them to go on such strike? At the time of registration, each applicant submits a written and signed declaration (Geneva Declaration accepted by the General Assembly of the World Medical Association of London on October 2, 1949), to the Registrar concerned.

As per the code of conduct, it is completely unethical and unconstitutional for the dignity of a doctor involving in strikes leaving his duty and helpless patients to die which also amounts to breaking of the oath.

Here, many people and patients' relatives are in the view that the government and judiciary should take stern action in this regard by making a stringent law in which few important points should be considered as mentioned below.

- striking of the duty even on slightest provocations should be considered unethical and unlawful act and may cancel the license of such wrongdoer.

- making further strict guidelines of moral character in which a doctor should be respectful to the patient and his associates.

-if a patient or his member is creating any nuisance for a doctor or any staff member, then there should be a separate complaint room where adequate action shall be taken against the offenders.