Sanatan Ray Chowdhari, a Calcutta High Court lawyer who was arrested by the Kolkata Police on Tuesday ( July 6, 2021), revealed during interrogation, that he was a member of the Indian delegation that travelled to Johannesburg to attend the 10th BRICS summit. The summit was also attended by Prime Minister Narendra Modi.

Sanatan Ray Chowdhari was arrested on suspicion of forgery, impersonation of a public servant, and criminal conspiracy with others to obtain land and a building in the Gariahat Police Station area.

On social media, he allegedly pretended to be a CBI Special Counsel. Chowdhari used to travel in a car with a blue beacon, identifying himself as the West Bengal Government's Standing Counsel.

He also shared information on social media that is contradictory and being verified.

Chowdhari's arrest comes after the arrest of a phoney IAS officer, Debanjan Deb, in connection with the shady vaccine camps case in Kolkata.

A Special Investigation Team (SIT) of the Kolkata Police is currently investigating the case, and nine people have been arrested so far, including prime accused Debanjan Deb. 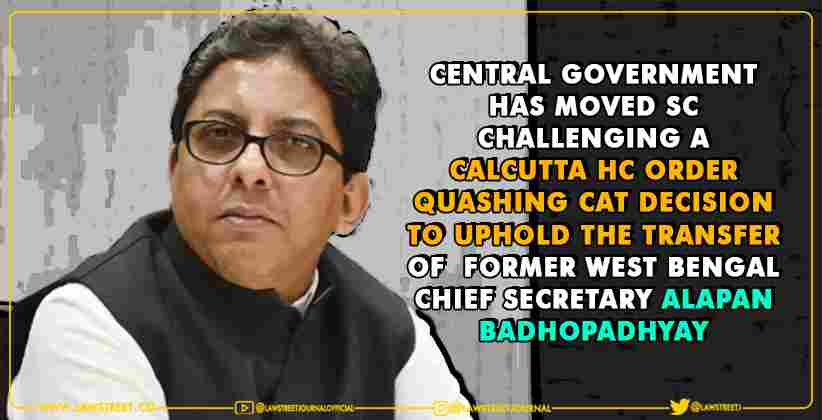