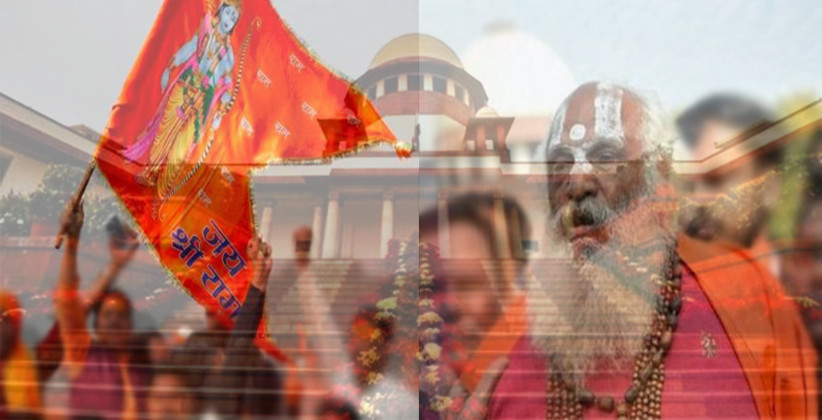 The Nirmohi Akhara, the party in the Ayodhya-Babri Masjid land dispute on March 25, 2019, filed an application in the Supreme Court seeking modification in the mediation panel constituted by the Constitution Bench of the apex court.

“The appellant (Akhara) participated in the proceedings before the mediation panel held at Faizabad on March 13. However, with utmost respect to this Honourable Court as well as the panel of mediators appointed by this court, the proceedings have left a lot to be desired,” Nirmohi Akhara claimed.

In its application, Nirmohi Akhara has sought the court to induct two more retired Supreme Court judges to the mediation panel before the next round of negotiations on the Ayodhya dispute scheduled on March 27, 28 and 29 at Faizabad in Uttar Pradesh.

Further, Nirmohi Akhara has also sought the shifting of the mediation to New Delhi from Faizabad considering the sensitive nature of the process. It sought security for the parties and their representatives in order to enable them to participate in the proceedings “without any threat, persuasion or hindrance.”

The party, in its application, has suggested the apex court that direct dialogue between the original parties who claim title i.e., the Akhara and the UP Sunni Waqf Board should be encouraged under the supervision of the mediation panel. On February 26, 2019, the Supreme Court Constitution Bench had suggested mediation to resolve the Ayodhya-Babri Masjid land dispute and thereafter, on March 8, 2019, the apex court nominated a panel to act as mediators to try and resolve the dispute amicably.