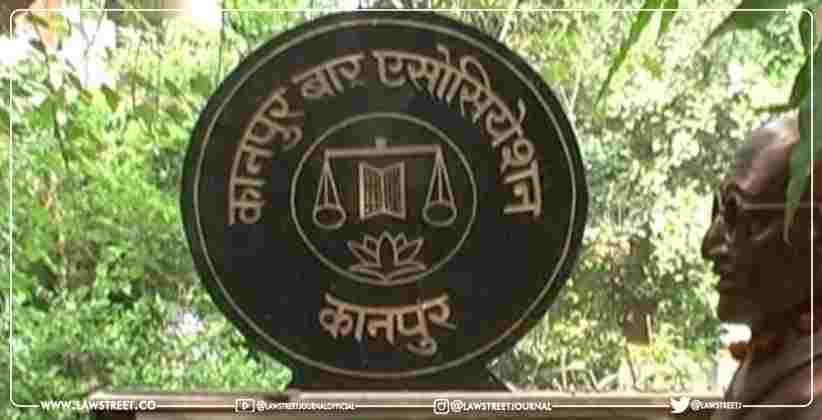 The members were informed by the Elder’s Committee through a notice that a joint committee of Police Commissionerate as well as the Elders Committee have decided to conduct the voting through QR code voter slip. The distribution of voter slips has begun from 4th April at the computer counter from 12.30 pm.

The chairman of the Elders Committee, Dharamveer Singh Gaur, said in the absence of voters' slips, advocate members won't be permitted to cast vote. As the voter slip will be generated only once, so the members should keep it carefully, said the Chairman.

At the same time, Lawyer Pawan Kumar Tiwari, who is contesting the election, met the Police Commissioner and gave him a memorandum regarding the repoll. He also suggested of using a biometric thumb impression machine for entry into the voting room in order to ensure a fair election.

The polling was conducted by the Elders Committee in Dec 2021 but due to unrest and violence it was cancelled. A lawyer lost his life after the poll violence.

Judge Dies In Accident, Another Judge & One More Person Travelling In The Same Car Injured Seriously