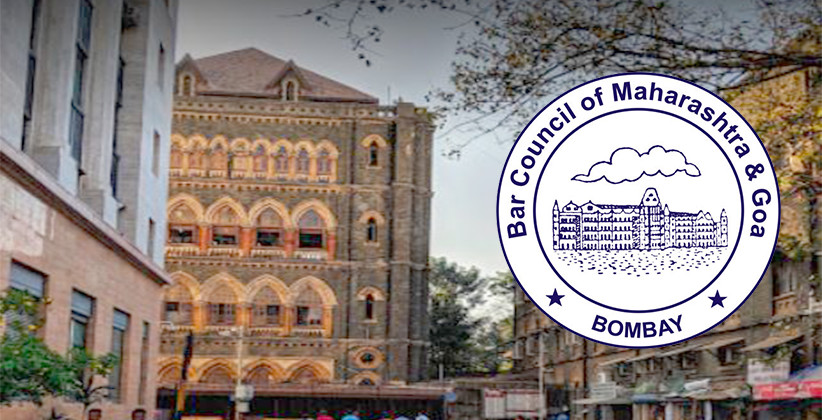 The Bar Council of Maharashtra and Goa through a letter dated September 21, 2019, has cautioned advocates against soliciting work by giving advertisements in newspapers and WhatsApp.

The letter, written by Advocate Pravin Ranpise, Secretary, Bar Council of Maharashtra and Goa states, "As per Rule 36 Section IV Part VI of Chapter II of the Bar Council of India Rules framed under Section 49 of the Advocate's Act 1961, advertisement by an advocate is strictly prohibited.”

The letter notes that the Punjab & Haryana Bar Council had earlier considered similar subject and passed allied directions. In view of the same, the letter states,

"In the event of notice of such type of advertisement made by advocates, immediate action shall be taken by the State Bar Council regarding misconduct.

Thus, all the advocates in the States of Maharashtra and Goa are prohibited from making any such advertisements."

Rule 36 Section IV part VI of Chapter II of the BCI rules states, “An advocate shall not solicit work or advertise, either directly or indirectly, whether by circulars advertisements, touts, personal communications, interviews not warranted by personal relations, furnishing or inspiring newspaper comments or producing his photographs to be published in connection with cases in which he has been engaged or concerned. His sign-board or name plate should be of a reasonable size. The sign-board or name plate or stationery should not indicate that he is or has been President or Member of a Bar Council or of any Association or that he has been associated with any person or organisation or with any particular cause or matter or that he specialises in any particular type or worker or that he has been a Judge or an Advocate General.”