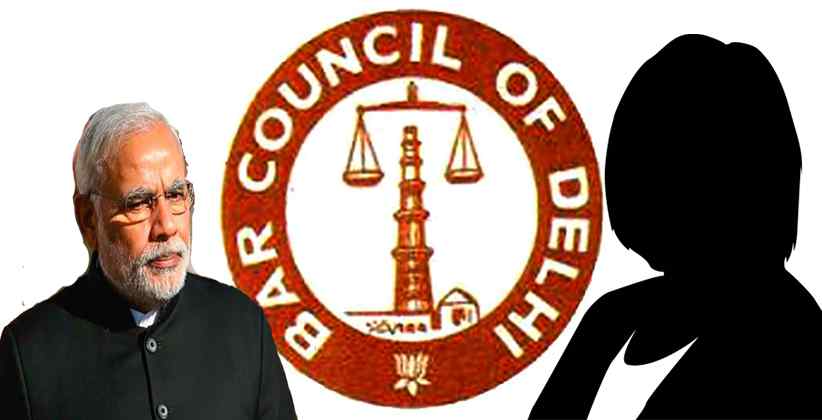 The Bar Council of Delhi (BCD) on 20 January, 2020 appealed to the Prime Minister of India, Narendra Modi, to establish a separate police force for the protection of women. They have also proposed the setting up of an app to connect all mobile phones of women to a team of young police officials with the help of a satellite so as to help them send an immediate alert in a situation of distress.

BCD Chairman Advocate KC Mittal, in a letter to PM Modi, stated that the provision of providing CCTVs and illumination of dark streets by the Delhi Government has acted as a preventive step towards heinous crimes including sexual offences against women.

"Although these are some steps, the need of the hour is to take comprehensive measures by the Central government. It is a national issue and to provide safety and security to the people, particularly women and children," the letter read.

"Should we not establish a separate police force for protection of women and develop an app to connect all mobile phones of females to a team of young police officials with the help of satellite to send an immediate alert by a female, in case of any apprehension to flash location and visuals so that the police officer can reach the spot in time to prevent crime," it added.

He made mentions of various current events like the encore of the four accused in the Hyderabad rape case and, how inefficient working and delays in criminal justice administration inspires a lack of faith of the people in India's justice delivery system.

“The increased tendencies to investigate and conduct street trials even impose punishment, instantaneously or through media pauses serious challenges to the rule of law and public trust deficit. Tardy and sluggish investigations, laying a dishonest and defective foundation of a case is the main cause, rendering courts helpless to convict, in absence of evidence,” the letter read.

He further wrote, “On many occasions, Courts issue directions to investigating agencies or order for establishment of fast track courts, even monitor investigations, which hardly has any impact to improve the overall system, except some consolidation to the public.”