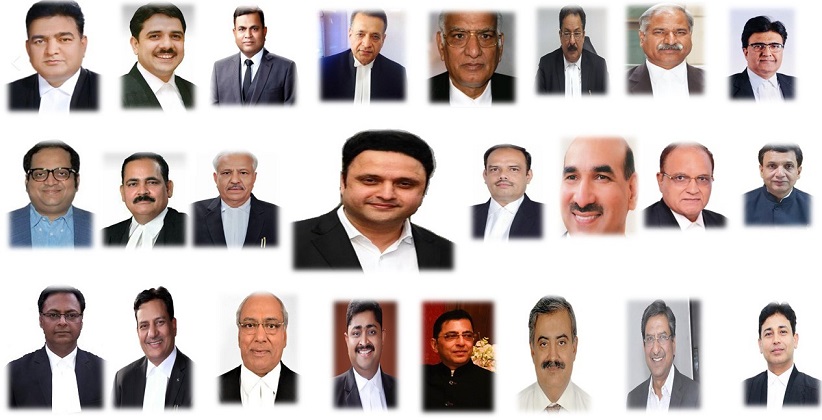 Thevote-counting of the Bar Council of Delhielections have ended and the long-awaited results are finally out.