Home Legal Insiders Tis Hazari Violence: BCI Appeals To Advocates Not To Resort To Any Sort Of Abstention Or Boycott Of Courts From Nov 5 [Read Press Release]
Legal Insiders 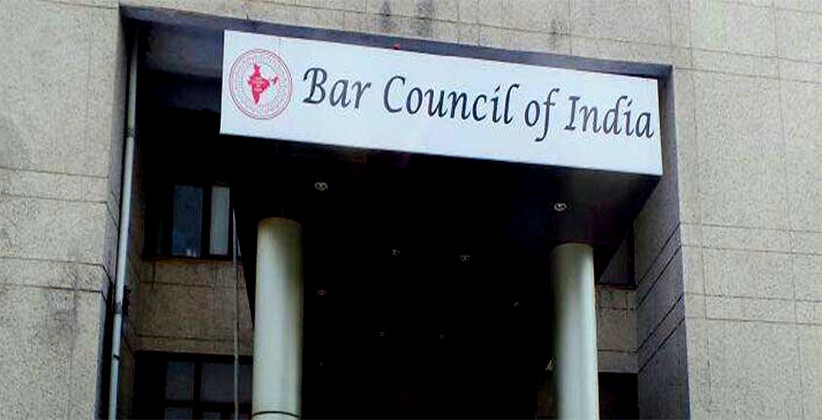 In view of the order passed by the Delhi High Court on November 3, 2019, in suo moto proceedings against the violence which broke out between the police and the lawyers in the premises of Tis Hazari Court, the Bar Council of India has appealed to the advocates to maintain peace and harmony and not to resort to any sort of abstention or boycott of Courts from November 5, 2019.

In view of the quick and positive step taken by the Hon'ble High Court of Delhi in this sensitive matter for redressal of grievances of the Bar, the Bar Council of India appeals to the Advocates of the country to maintain peace and harmony and not to resort to any sort of abstention or boycott of Courts from Tuesday, the 5 November, 2019."

The clash which took place on November 2, 2019, between police and lawyers over a parking dispute within the court premises aggravated as three lawyers got shot by the police and several other injured.

Subsequently, condemning the attack, the Bar Council of India moved an application before the Chief Justice Patel for redressal of the matter by conducting a judicial inquiry.

Delhi High Court Bar Association (DHCBA), on the other hand, called its members to abstain from work on November 4, 2019.

In a special sitting, a Division Bench comprising of Chief Justice D.N. Patel and Justice C. Hari Shankar ordered a judicial enquiry into the incident and granted ex-gratia payment to the injured advocates.

The court appointed former Delhi HC judge Justice S.P. Garg to head the judicial inquiry into the matter. The court said that he will be assisted by Director CBI and the inquiry shall be completed within six weeks and a report be submitted in the court.

Further, the court directed suspension of two erring police officials and transfer of two senior police officials. It also directed the Delhi Police Commissioner to record the statements of all injured advocates and to immediately lodge the FIR.